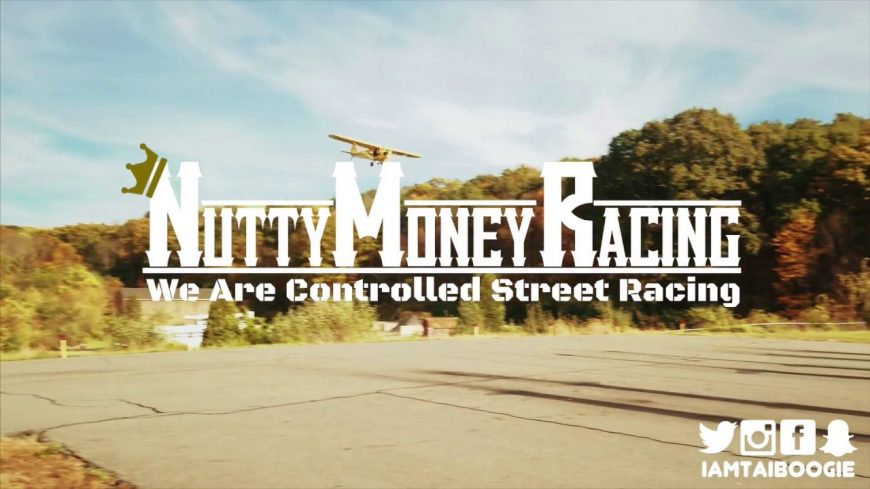 We know the dangers associated with street racing, and while we don’t necessarily endorse it or promote it, we do enjoy watching it, despite its illegal nature. However, as an alternative to racing on the street, what you’ll see in the video below is actually easily the “next best thing” to throwing down on the street itself is to get together with a group of buddies and find a place to recreate the same atmosphere, but legally and more safety.

While nearly everybody’s first instinct is to head to the drag strip – a suggest we follow ourselves often – there are other alternatives as well. One of them, we just happen to have a video today from YouTuber iAmTaiBOogie of a perfect alternative to the street that still retains a lot of the feel of the street that you lose at the drag strip. These guys have taken over a small airstrip and turned it into their own drag strip for the day, bringing out some wicked sounding imports for a day of racing and hanging out with fellow gearheads.

As always, when there is some good close racing, there’s a little trash talk, and though tempers do flare a bit, things remain under control and the guys decide to let their cars do their talking for them on the airstrip-turned-dragstrip.

It’s always great to see guys find an alternative to any illegal activities, so we will throw these guys plenty of love for taking what they do off the street and finding something that retains the same feel without the dangers of actual street racing. Hopefully we start to see more of this around the country. We know some of the new organizations like WannaGoFast and Shift S3ctor use airstrips for their events, but they are much more organized than this, where as these guys just showed up and put together a shootout basically on the spot.

« This Is Why You Should Never Skate Behind a Car!