Civilians Box in Drunk Driver, Push Him Off the Highway

Civilians Box in Drunk Driver, Push Him Off the Highway

A lot of times, when you look around at what people are doing, as all kinds of crazy ...

A lot of times, when you look around at what people are doing, as all kinds of crazy is happening in this world, one important thing to remember is that we are all human. People make mistakes and maybe one day, they will come to realize these mistakes and try and do better. However, it seems like one thing that most people generally have a very low tolerance for would be drunk driving. Absolutely nobody should be behind the wheel when intoxicated and when you see somebody who is this clearly drunk trying to operate a motor vehicle, you really wonder what exactly was going through their head when they decided to get behind the wheel.

Most of the time, if a drunk driving session ends in confrontation, that confrontation would be coming from a police officer. Let’s just put it this way, when you’re drunk and behind the wheel, most of the time, it’s probably going to be pretty obvious and any police officer within the vicinity is going to spot you and pull you over before putting you through a long series of tests that you definitely don’t want to be a part of. However, this time, it wasn’t a police officer who was the one busting a drunk driver but instead, a series of civilians who discovered this driver acting out.

If you follow along down in the video below, you’ll be able to watch the combined effort of several people driving along the highway when they couldn’t help but notice one driver who was acting incredibly erratically. Somehow, they managed to figure out a way to corner this guy and pull him over on the side of the road where they would wait for law enforcement to catch up with them. We have to admit that we were pretty impressed with the effort and how they all managed to come together as one unit here to make an effort for the greater good. 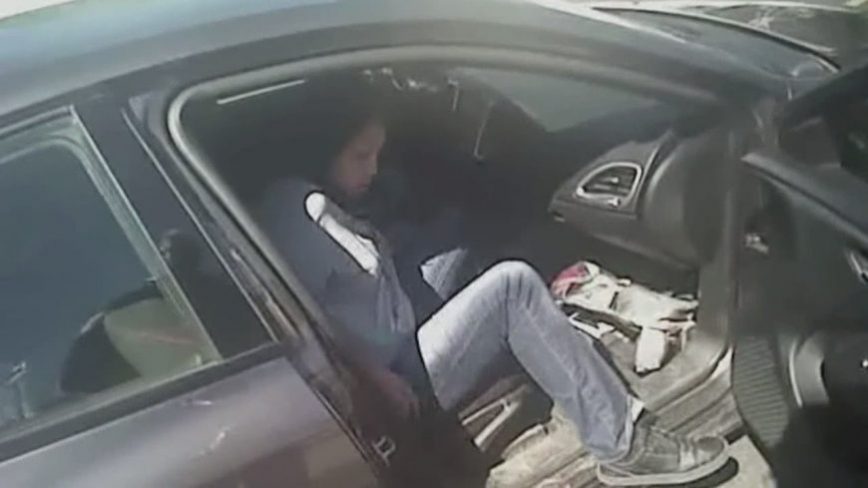