Sometimes, we find some cars that are really easy to latch onto. For one reason or ...

Sometimes, we find some cars that are really easy to latch onto. For one reason or another, there are specific types of automobiles that do their best job of speaking to the soul. We think that a good portion of the machines that really pop out overtime just so happen to be muscle cars. This is all going to be a matter of personal opinion, of course.

Back in the day, somebody came up with the rather revolutionary idea of sticking a big engine in a small car. At the time, it might’ve seemed crazy but all these years later, so many fans of muscle cars have really found a community to call home. In time, the concept would really catch on. Before renewing it, there would be all sorts of adrenaline-pumping creations in the muscle car era.

Naturally, when cars are based around creating the most horsepower, we’re going to want to find out which are the best at it. Muscle cars gain their reputation for really being able to shred some tires as they sweat pure brutality.

So, which ones rank near the top?

Well, it turns out that this might be a little bit of a loaded question. It all depends on who you ask. The reality of the matter is that sometimes, the reporting of numbers for these cars was a little bit off. It’s not in the direction that most are probably thinking, either.

Some might expect manufacturers to overestimate horsepower in order to sell cars. In many situations, it turned out in the opposite direction for one reason or another.

Down in the video below, we dive into just this concept. The idea here is to go over what is believed to be eight of the most powerful classic muscle cars in existence. Within this list, we see the exposed true power of some of these machines that were a little bit underrated. 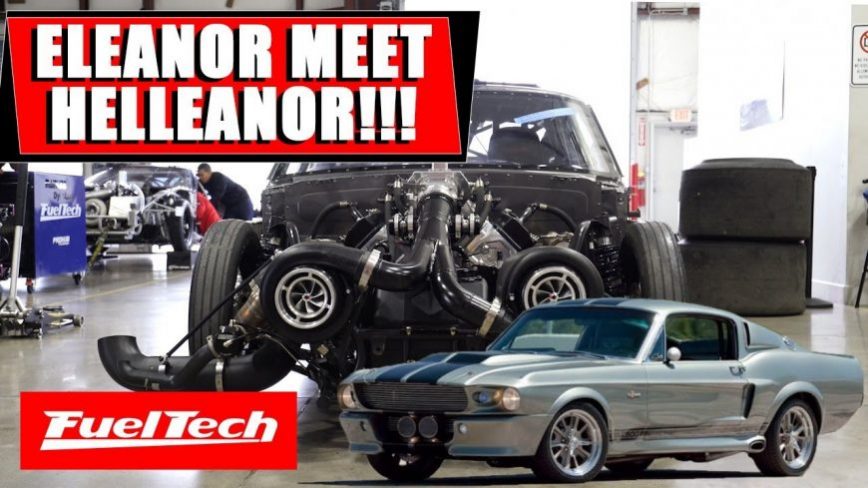