Closest you’ll ever get to a NASCAR crash, Austin Dillons car goes flying through the fence!

Closest you’ll ever get to a NASCAR crash, Austin Dillons car goes flying through the fence!

When it comes to NASCAR, the driving series and big wrecks almost go hand-in-hand ...

When it comes to NASCAR, the driving series and big wrecks almost go hand-in-hand like peanut butter and jelly. With such a massive amount of cars traveling at a high rate of speed and in such close proximity, something crazy is almost bound to happen in every race.

In this situation, we flash back to July of 2015 to a race at Daytona that featured quite a sizable wreck that got more than its fair share of attention at the time, being broadcast all over the place and this time, we get to take a little bit closer of a look thanks to a fan’s cell phone footage.

This particular person got about as close as you possibly could to the carnage as the cars came around the turn and Austin Dillon’s car went flying, destroying the retaining fence and sending parts of the car along with sparks flying every which way as fans scattered.

From this point of view, we get to see exactly what happened in incredibly close proximity. Kudos to the person behind the camera as they were able to capture most of the action without shaking around and lowering the camera like others would most of the time in situations like this one. 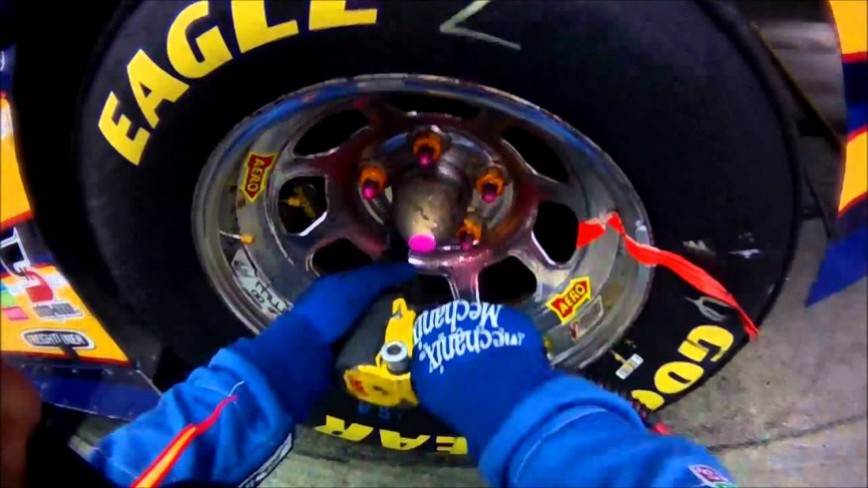