How Much Competition Could a Tesla Model S Possibly Provide For a Lamborghini Aventador S?

How Much Competition Could a Tesla Model S Possibly Provide For a Lamborghini Aventador S?

Just over the horizon, it seems as if the electric car is going to end up making a ...

Just over the horizon, it seems as if the electric car is going to end up making a major impact on the performance scene. Even in their infancy, these machines have proven that they can pack quite a heavy punch. Watching various Tesla models make their way down the drag strip to 10-second passes really shows that the proof is in the pudding. The best is yet to come as Tesla hasn’t even released their Roadster which is actually a dedicated performance machine.

In fact, we have found that we could spend many hours browsing YouTube and seeing exactly how Tesla stacks up against various other models. It’s pretty crazy to see these family sedans making an impact against some of the most insane performance cars on the market today. The competition isn’t coming in the form of some random base model offering, either. Instead, Tesla is swinging at top-tier performance cars and giving them a run for their money.

This time, we check out the action as a Tesla Model S P100D steps to the plate against a Lamborghini Aventador S. Apparently, in the past, the owner of the Lamborghini managed to top the Model X with the car. He also brought his Lamborghini Urus to the show where it was taken down by a Tesla Model X.

With that in mind, I guess that this is some sort of tiebreaker. Could the massive torque behind the Tesla Model S be able to outrun the Aventador? By following along with the footage below, we get to watch and see as this pair of cars go to war.

*Spoiler Alert* Win, lose, or draw we can’t help but be impressed by what the Tesla brings to the table here. We won’t tell you who won as we’ll leave something to surprise. However, the fact that this was a close race is really mind-blowing. I guess that, even in an era where the sleeper car is popular, seeing a family SUV keep up with an Aventador is going to take some getting used to. The fact that it’s an electric vehicle and not making any sound really puts the icing on the cake, too. – carwow

Lamborghini Has Decided That They're Forever Done With the Auto Show 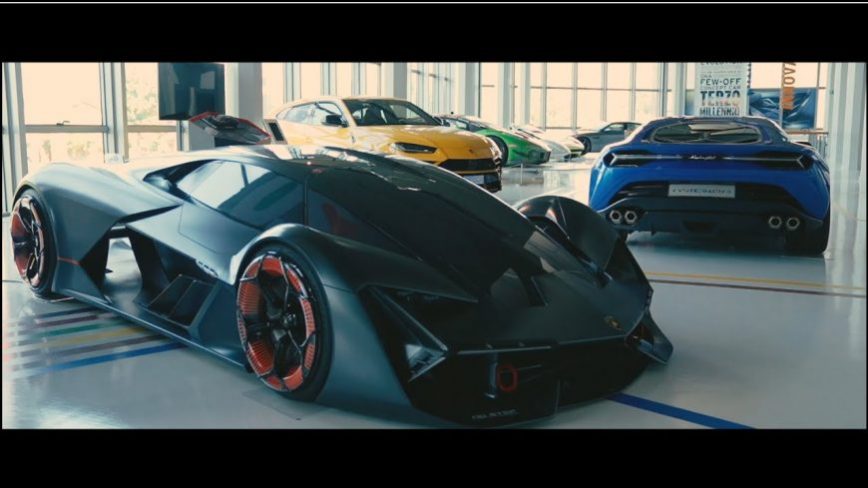