Within their respective disciplines, few will argue that Floyd “Money” ...

Within their respective disciplines, few will argue that Floyd “Money” Mayweather and “Notorious” Conor McGregor are the best of the best, especially among those currently active in the ring and the octagon. The two have agreed to face off, with the younger, larger and arguably stronger UFC champion McGregor stepping into Mayweather’s domain to take on boxing’s undisputed and undefeated king.

There is a raging debate over who will win, with McGregor gaining fans almost by the minute as word of his history in the boxing rings of his native Ireland begins to seep into the public’s eye, but he’s still a long shot to upend the crafty Mayweather, who managed to build an empire and an undefeated record by fighting on his back foot and letting punches glance off his shoulder as opposed to delivering awe-inspiring knockouts like the more revered champions of the sport. Regardless of how he got to where he is, Mayweather’s untarnished record speaks for itself, as do the piles of cash he flaunts at every opportunity.

Click the next page to see what kind of collection Conor Mcgregor has his hands on! 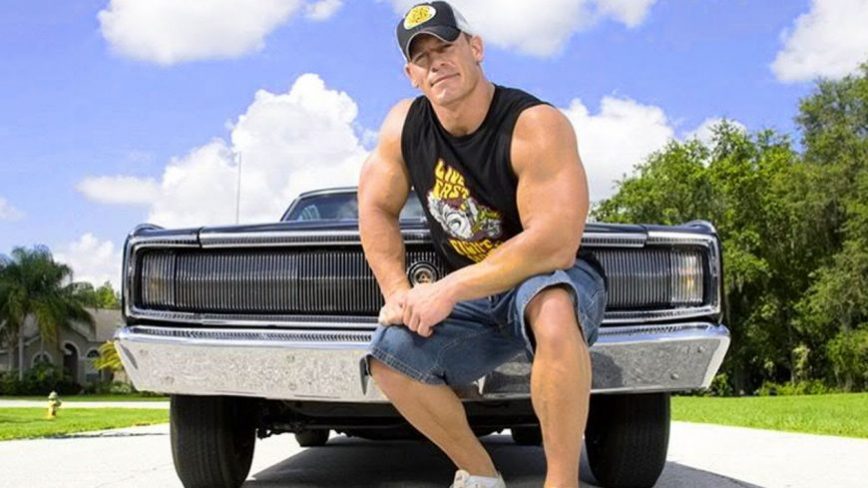