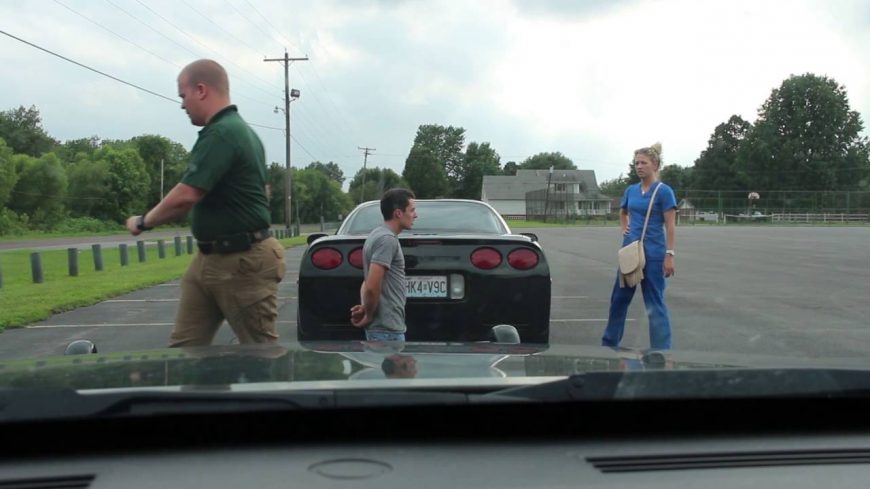 If you’re lucky, getting engaged will be a once-in-a-lifetime opportunity and you want to make sure that it’s as special as possible for you and your significant other because it will be a moment that you will remember and cherish for the rest of your lives.

This time, we catch up with a crafty Chevrolet Corvette owner who takes the oh so familiar and gut-wrenching feeling of getting pulled over by the police and turns it into a complete mood reversal when the seemingly overzealous police officer ends up being in on the act.

This guy’s soon to be fiancé really had to be wondering what was happening when the officer began to search her boyfriend as if he had “found something suspicious” that could give the couple a hassle. In short, they had her completely and utterly fooled but she saw things nice and clear when the engagement ring came out!

Check out the video below as this tricky situation really might have to be the proposal of the year! The best part of the whole ordeal is that the situation really isn’t that hard to believe given that he is wheeling around a Corvette every day!