Cop Gets Caught in a Hurry And Jumps Intersection Like a BOSS! 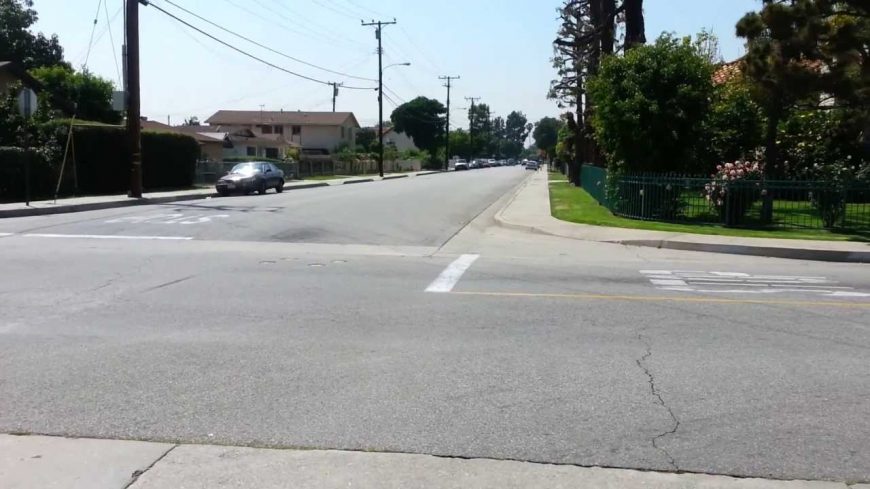 When duty calls, sometimes, you’ve got to do what you’ve got to do, even if it means moving rather quickly to the scene of an incident and going through some obstacles they get there. For these two police officers, it seems like the scene that they were trying to get to was rather important because they were in quite a hurry to get there as they zoomed through the streets. Normally, this would be just another day and nothing newsworthy but, the video that this bystander caught ended up being rather interesting as he filmed the cars literally flying by with his children standing with him.

You see, at this particular intersection, there was a rather sizable bump right in the middle of it, causing the police cars that would run over it to be launched into the air. One after another would come down and as they sped to their destination, they would end up catching quite a good bit of an air before coming down hard on the other side of the bump and really putting that suspension to work. Good thing these cars are designed to take a beating because I would imagine that they get put through instances like this on quite a regular basis.

Follow along in the video down below that takes you to the scene of the action that almost looks like something out of a Hollywood flick. It might seem like a rather simple occurrence but for these bystanders, it really looks like something that ended up being incredibly exciting and from watching the video, I think that you can definitely see where they’re coming from on that. Check it out for yourself and the sure to tell us what you think of these police cars that ended up catching quite a bit of air on their way to an emergency.

« This Ford Model A has an S2000 Powerplant in it… Oddball Swap of the Day!