Corvette hits a DEER on the Track!! 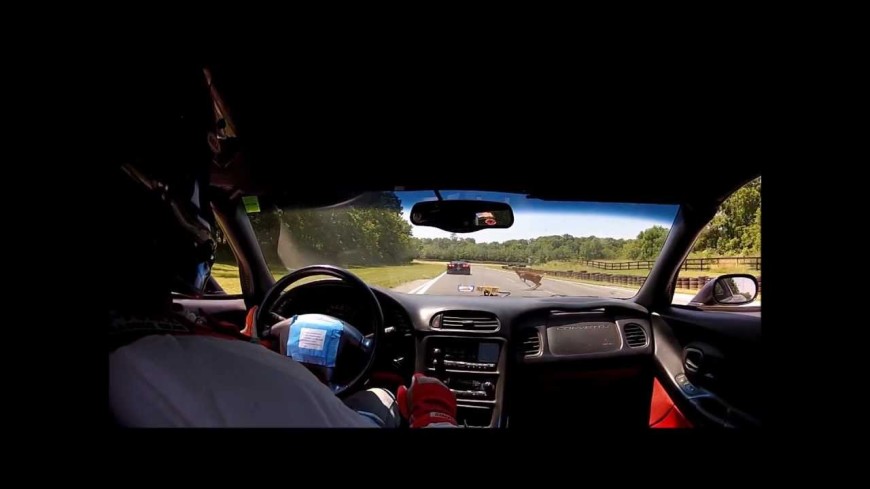 Corvette hits a DEER on the Track!!

When you find yourself on a race track, there are a variety of dangers that you have to think about. Hitting a deer is pretty low on that list, but this guy had the unfortunate situation of being one of the few to experience that situation.

Everything was going as according to plan for the driver of this Chevrolet Corvette when out of nowhere came the wild animal! We watch as it gets clobbered by the front of his car.

The driver says that “[It was] bad enough my car got smashed, but to add insult to injury the NASA HyperFest emcee told ten thousand fellow Hillbillians that I was responsible for the thirty minute Daisy Duke delay.”

Sounds like a bad way to end your day.

At almost the same place, this Porsche also destroyed a deer.