Could Autonomous Tractors Be The Solution To Lengthy Road Construction? 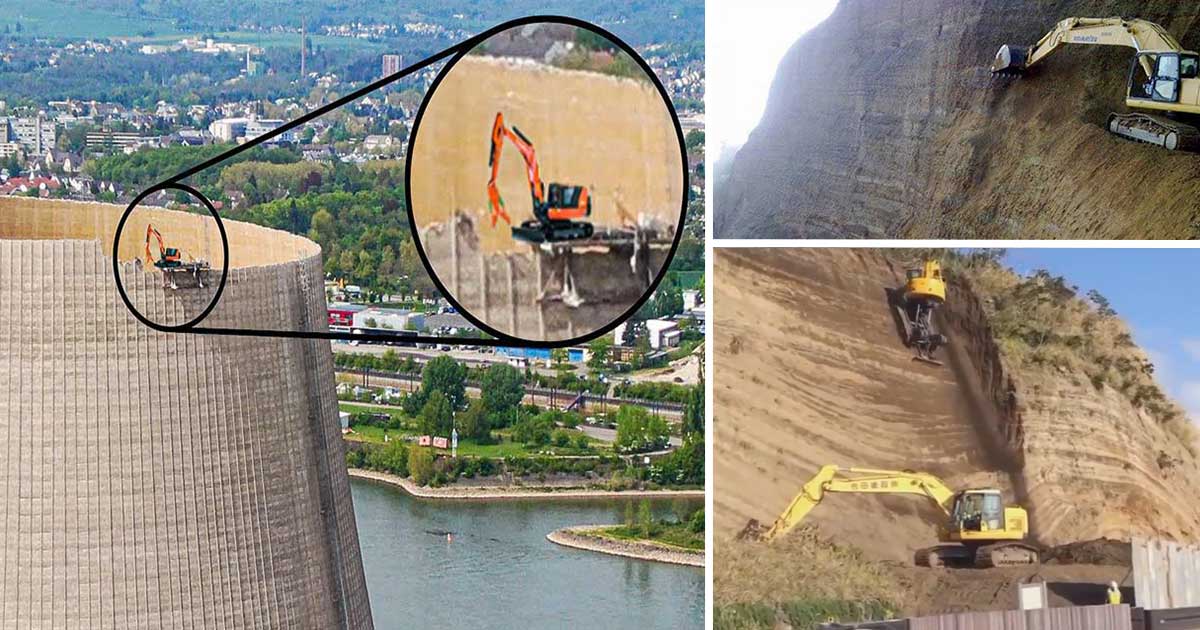 As we push toward the future, we can ask more and more of the machines that we invest our money in. As it sits today, autonomy and machines seem to be most prevalent in the commuter car industry. Tesla has been leading the charge on getting vehicles to drive themselves. While it’s not exactly 100% there just yet, CEO, Elon Musk, doesn’t think that it’ll be long before every car in their lineup is completely self-driving.

With the rise in this new technology, there have been other companies that have aimed at hopping on board the autonomy trend as well. At the end of the day, not only will pre-existing automotive manufacturers want to fit the tech in their lineup, it opens up a market opportunity for other companies who want to make their money as well. However, it seems as if, this idea might have spawned another as autonomy is shifting to other areas of life.

One of the things about machine learning is that it can take a complicated process and simplify it, potentially even removing some of the human error that might have occurred. One place where this could be beneficial is on a construction site. With the repetitive processes and closed-loop environment that requires precision, autonomous construction machines might be an option in the very near future. For example, if dirt has to be moved from one place to another time and time again, there is a very good chance that a robot could stand to do this job effectively, allowing the human that would typically do this to accomplish another task.

Down below, we tune in with another branch of the autonomous community to see exactly how the future might look. As we crank up the level to which our tools are able to produce, it seems as if jobs might even be able to get done more efficiently and cheaper than ever before!