Posted by: Jeremy Patterson on December 1, 2018 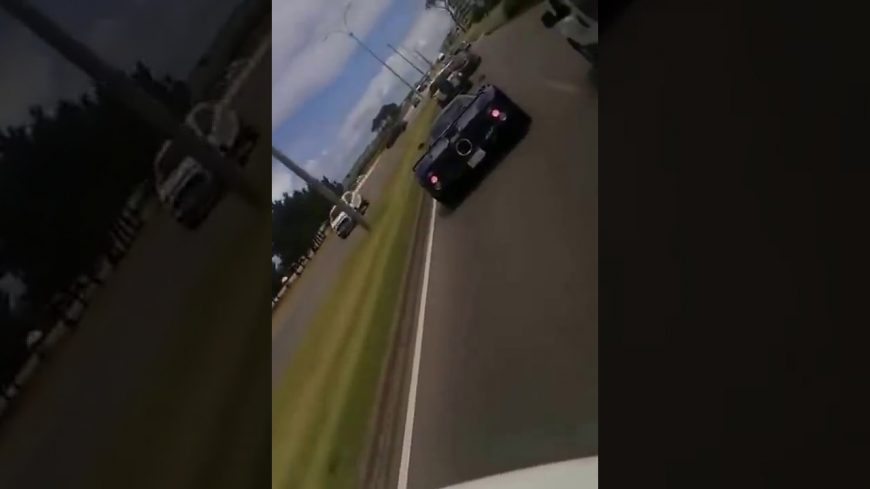 We get the excitement of seeing a multi-million dollar car in traffic and wanting to catch it on video. We would definitely do the same thing if we ran across such a beast on the street.

What we would try REALLY hard not to do is plow into the rear of it. But, sometimes things just happen unexpectedly, such as the Pagani Zonda F hypercar stopping short and your driver not being able to stop in time, meaning your “Pagani In The Wild!” video becomes evidence for the police writing up the incident report after the driver you’re riding with proves just how crappy his brakes are compared to the carbon-laden Zonda F.

That sickening thud tells the tale, since the sudden deceleration caused the camera to lose sight of the car just as the impact occurs, and we can only imagine what unfolded in the moments following this incident, as the driver of the camera car realizes he’s on the hook to repair a car that costs more than most all of us have invested in our homes.