One of the awesome things about the automotive community is that, through our builds, ...

One of the awesome things about the automotive community is that, through our builds, we can really flex our creative muscles and show off what we’re capable of. Sometimes, this results in a build that really just seems to jump right out at you, showcasing something that marches to the beat of its own drummer.

In the case of Justin Keith a.k.a Stangkilr Productions, he has done just that with a Chevrolet pickup truck that is unlike any that we’ve ever seen before.

The regular cab short bed craze is something that’s very real. However, this 1993 Chevrolet 1500 does things a little bit differently. Instead of your typical swap, this old school truck features the likes of a drivetrain pulled entirely from a 2019 Chevrolet Camaro ZL1. Before this truck was around, Keith could be seen wheeling around in his 2019 ZR1 that he named “Nemo” and managed to knock over a couple of records with.

However, as that car has moved on to bigger and better things, the drivetrain now resides under the hood of the C1500 dubbed the “ZL1500.” Not only does it give the old-school Chevrolet something incredibly different to talk about but the truck really does itself a lot of favors as well. This thing is so clean that you could practically eat off of it and we’re sure that it turns heads just about everywhere that it goes… or will go.

Down below, we actually get to watch the moment of truth that really makes all the effort worth it. After starting this thing up and letting it omit that amazing growl, we watch as the pickup truck goes for its first-ever journey. There’s just something crazy about a pickup that sounds and feels like a ZL1 that’s really enough to make a keen bystander do a doubletake. 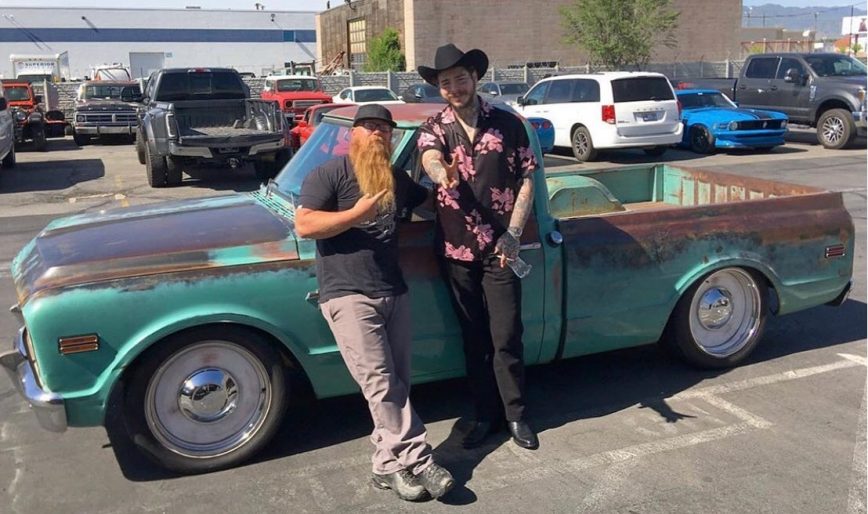