In pretty much every corner of the motorsports community, whether it’s the ...

In pretty much every corner of the motorsports community, whether it’s the off-road vehicle relm or maybe the people who prefer to make their cars go fast on pavement, there is always some sense of competition. This can be in a more traditional way like putting a couple of cars on the drag strip or in a nontraditional sense like trying to see who can get the most hang time in a bout between low riders fixed with hydraulics to make the cars bounce but in any corner of the world, you could find yourself a little bit of friendly competition that can make things a little bit more interesting.

This time, we check out of competition that goes off of the beaten path just a little bit with a bunch of Jeeps that are going head-to-head in a way that we can’t say that we’ve ever seen before. No, this isn’t a rock crawl or even something a little bit crazier like what you’ll see with rock bouncers but instead, a competition where it looks like the goal is to get across the deep ditch that has been formed for all of these vehicles to sink into equally. Instead of just a good old fashioned drag race across the ditch where the suspension does all the work, in addition here, it looks like the whole team is behind these vehicles, digging furiously and providing ramps so that the trucks can more easily make the climb.

If you follow along down in the video below, you’ll be able to see as all of these off-road machines line up against one another in quite the ferocious battle that will have your complete and undivided attention as these teams go up against one another, attempting to make their way into the ditch and back out while being the fastest to do it. This competition also looks like it has a fair share of danger afoot as well as you’d have to be pretty crazy to want to hop in that ditch in the first place! 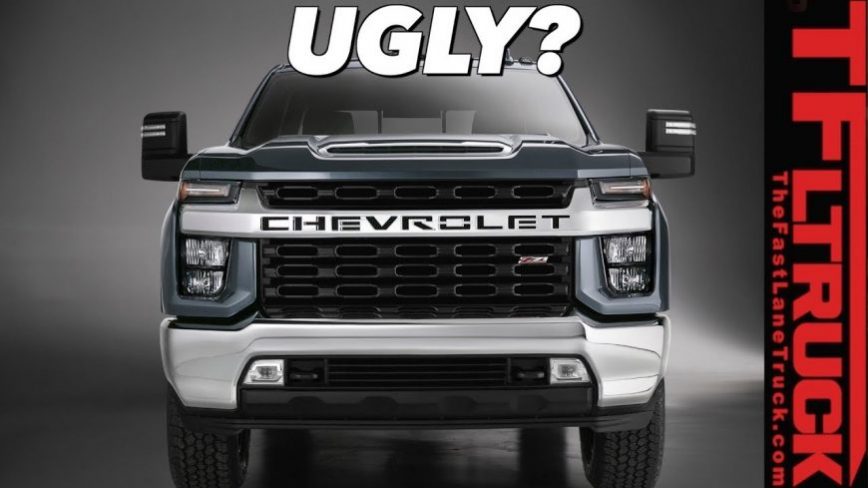