Crushing a 2015 Hellcat with the Gas Monkey Garage monster truck 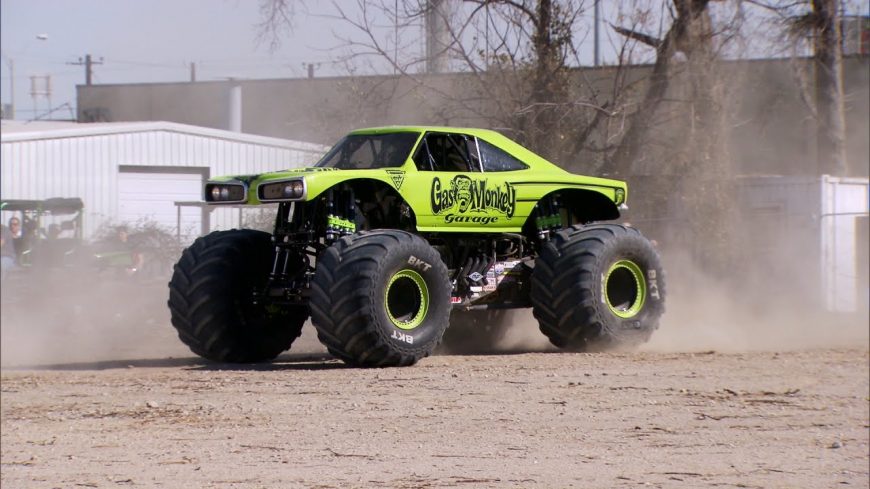 When it comes to the cars that have made the most noise in recent years, the Dodge Challenger Hellcat seems to be one of those machines that everyone has had their eye on to see how the bold new car would do in the market.

When the car originally came out, as they do with many performance machines, Dodge gave out some pre-production cars for the purpose of testing and marketing alike.

It just so happened that the guys over at Gas Monkey Garage were given one of those cars to beat the life out of as they saw fit and they took that concept to a whole new level entirely.

Now, after their pre-production run when these cars are put through the motions, they need to be crushed as they can’t be sold or used again. In this one, Richard and the gang are one step ahead of the guys over at Mopar as they do a little bit of their own demolishing.

After yanking out some of the goodies that they wanted to keep on hand for themselves, the car was sent to a dusty field to meet up with the likes of the Gas Monkey Garage monster truck.

Check out the video below that will have Hellcat fans cringing every step of the way. It was going to go down through one method or another – might as well do it in style!

« The worst driver we have ever seen, 21 brutal attempts to leave a parking space