Custom Lawnmower Is Powered By A Flathead Ford 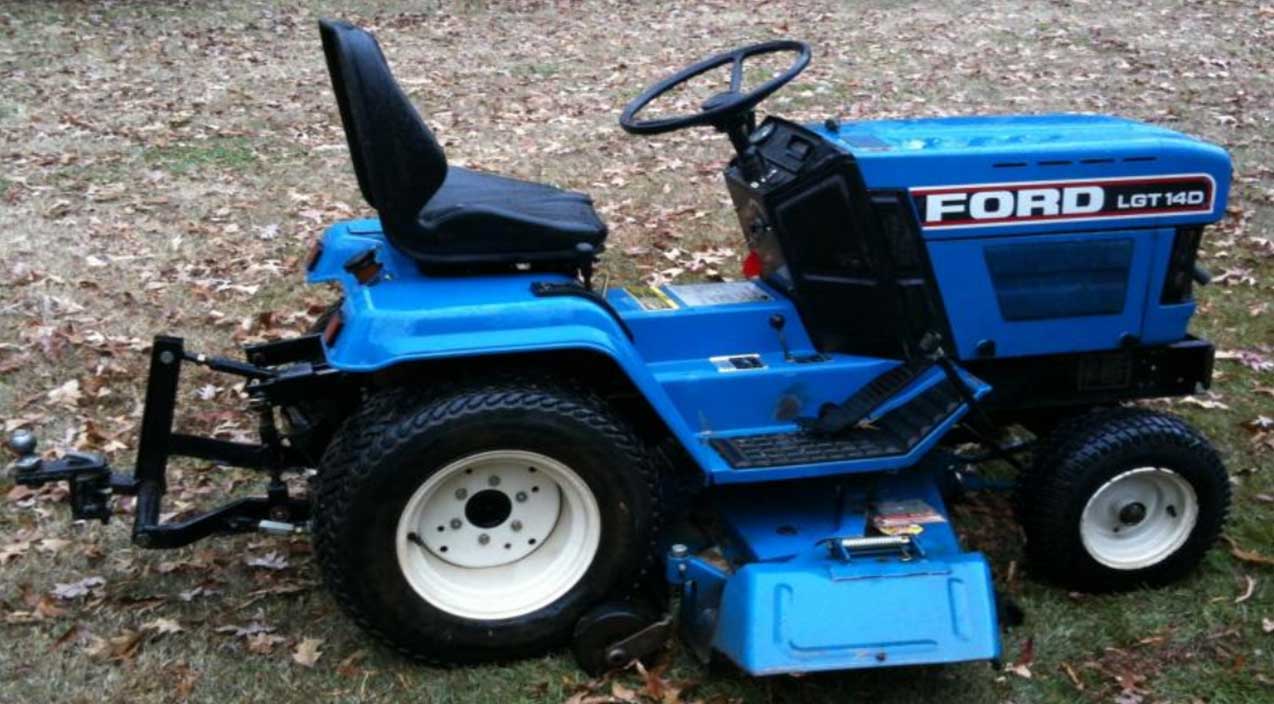 When it comes to all fo the different platforms that you can expect to see built with a custom touch, well, let’s actually just flip the script on that and say that many times, the vehicle of choosing might be something that’s completely unscripted, somewhere out in left field that you wouldn’t normally be looking at in almost any capacity but with just the right touch, can really hop off of the canvas, if you will, and become something that you can’t help but feast your eyes on and maybe even share with your friends. In this case, that seems like exactly what we have as not too many people look at this thing unless it receives modification like this.

If you were to consider just any old lawnmower, it seems like the creative mind behind this one decided to really get to putting in their wrenching ability to the test to see if they could take one the most bland objects that you would find at your local hardware store and turn it into a work of art that makes people stop and look at it, wondering exactly how someone managed to come up with the sequence of events that got this mower to the place where it’s at now, showing up the show car sitting next to it at the car show that has hundreds of thousands of dollars invested.

If you follow along with the video below, you’ll be able to see just that as this one seems to stops the show and then some. Don’t get us wrong, we actually have seen modified lawnmowers, believe it or not, however, I’m not sure that there are too many out there that are coated with a nice Grabber Blue like this one and powered by a 136 CI of Ford Flathead v8 power, one that’s cranking out 60 hp to be more precise. We would be willing to bet that this thing could probably roll out pretty good as it makes an awful lot of horsepower for something that probably doesn’t weigh that much.

« Car On Caster Wheels Spins Into A Frenzy