Daddy Dave is Unveiling a New Car, Spills the Beans on Going Back to ProCharger Again! 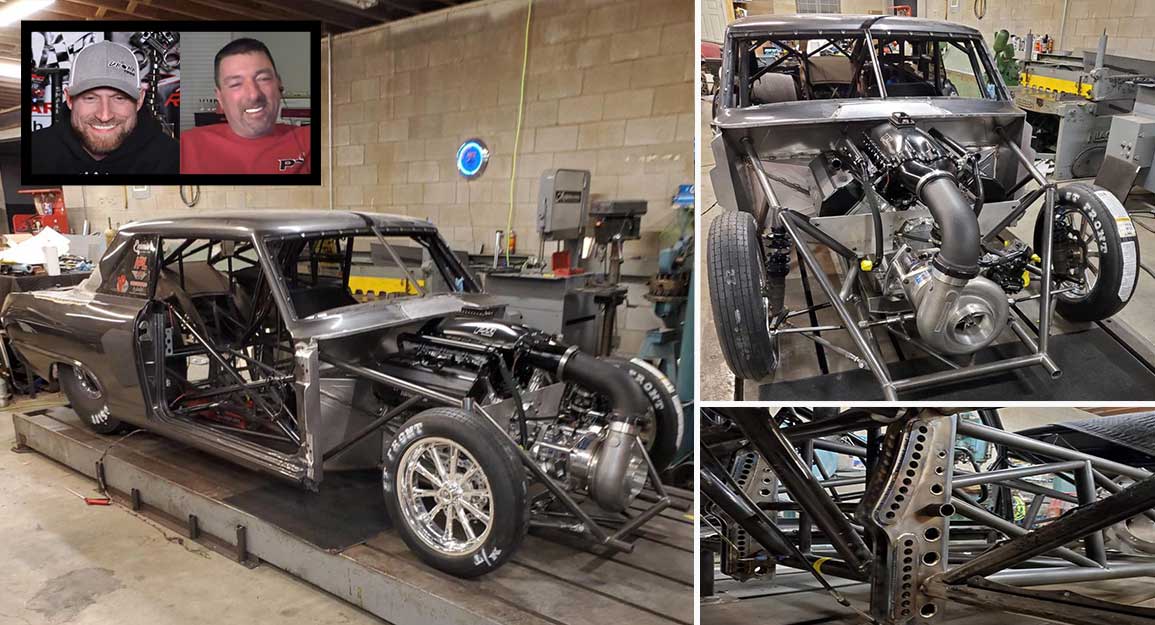 If we were to talk to most winners, he would probably venture to think that a lot of them would have something in common. That thing in common is a mindset that believes that even though you’re great, you could be better. From sports to business and everything in between, this seems to be a state of mind shared by many of the world’s most successful people.

As it turns out, this state of mind translates to the world of street racing as well. As far as Street Outlaws goes, Daddy Dave is definitely one of the top contenders of the group. However, just like many of his peers, Dave is consistently trying to find ways to better himself. Don’t believe us? Look at his track record. The guy has been through just about every single combination in the book.

Nitrous? ProCharger? Twin Turbo? He has been there!

This time, Dave spilled the beans on a new setup that he’s getting himself into as he is going to venture into yet another combination. With this one, we say that Dave got a new car which isn’t technically all the way true but about 90% of the way there. On the surface, we are still looking at a familiar face with his “Goliath” Chevrolet Nova. However, almost everything that makes up Goliath has pretty much changed. In fact, Dave tells us that he bought an entire combination out of a pro mod driven by racer, Randy Weatherford, to drop into his Nova.

From there, things weren’t done as he would also head to Tynan Race Cars in Missouri to compare notes with the shop’s owner. As the car was picked apart by the two, there were a whole plethora of changes that really make Goliath an all-new beast. Under the hood now, we will find a Proline hemi, complete with a ProCharger F-3X-140. That isn’t where the fun stops, though. Down in the video below, Dave gives us all of the juicy details that are going to make the latest rendition of Goliath really sing. Let’s just say that he went to some insane lengths to try and make the car the best that it could possibly be.