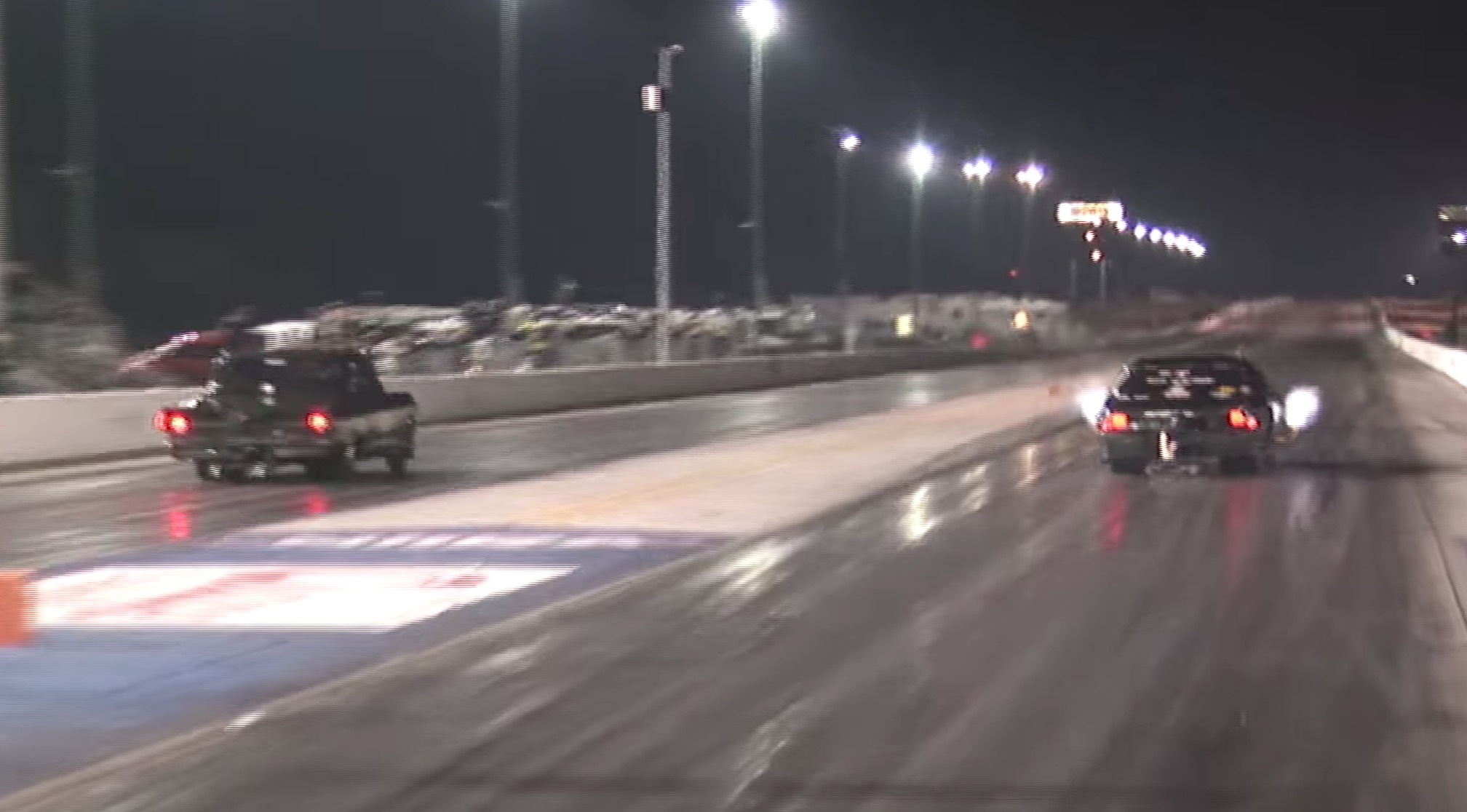 If drag racing is your thing, nothing is better than a good old fashioned grudge race. Sure, things might get a little bit more complicated when money is thrown into the mix and when you know that there’s something a little bit more substantial on the line to shoot for, it really makes the competition that much more intense. As if a race between Daddy Dave and Kye Kelley needed more intensity, this time, we flash back to Redemption 6.0 in late 2016 when just that race went down and with $10,000 on the line between these Street Outlaws, this thing had enough pressure to blow the top off of that venue entirely, should one be there, that is.

Immediately after coming out of a $1,000 race with Tuff Enuff, it was up to Kelley to take on Dave who called out whichever person took home the win in the first race. Initially, the callout was for only $2,000 but, once Kelley took home the victory, he decided that maybe it would be better for him to bump it up to $5,000. We’re sure that Kye would tell you that he wanted to make the race more interesting and have a chance to take home more money but Daddy Dave seems to think that the raised pot would be his way of trying to buy his way out of the race. Even for these guys, $5,000 is a lot of dough!

No matter what the intention with that race, the bet was on as these two would be on their way down the drag strip with their eyes on nothing more than the finish line. When you’re rolling that fast, I’m sure that everything else fades away, even that prize money and the guy the next lane over. Check out the video down below to see which one of these monstrous machines would be able to pull off the victory and take home some big time money!

From the start of the race, it looked like one racer had it in the bag, but that view at the finish line is a lot closer than you might have anticipated as it tells an entirely different story!

« Super Quick Hellcat Pushes the Limits too Hard and Regrets It