While we often get caught up in comparing peak horsepower numbers, any tuner will ...

While we often get caught up in comparing peak horsepower numbers, any tuner will tell you that’s not the purpose of putting a car, or engine, on a dyno. Sure, it’s awesome to throw down a big number to impress your friends and send a message to you rivals, but a dyno is actually just a tool used to tune a combo and look for areas that can be improved. This video is a great demonstration of exactly what that means.

Street Outlaws star “Daddy Dave” Comstock loaded up his infamous ProCharged Chevy II known as Goliath and headed to Georgia to the headquarters of FuelTech, one of the premier engine management systems available today. With his car bolted to the company’s hub dyno, Dave put Goliath through the ringer, making pull after pull while the the tuning experts behind the iconic FuelTech system worked to refine the tune and bump up the horsepower numbers.

You can see Dave grabbing his hears as the force-fed engine roars, with the zoomie-style headers just a couple of feet away blast out the excruciatingly badass exhaust. He eventually relents and puts on his helmet to provide some relief from the roar while he continues to put his hotrod through its paces.

You can see the numbers pop up after each pull, showing the incremental increases in horsepower and torque. From the first pull shown to the last, the horsepower jumps from 2841 to 2905 while the torque climbs from 1860 ft/lb to a ridiculous 2330, a jump of nearly 500 ft/lbs, almost 20% more to the rear axles.

With one of the biggest units ProCharger makes, a badass ProLine engine, and FuelTech managing everything, Dave’s car is only going to get faster and more consistent, a deadly combination for the competition, whether it be on the street or on the track.

Daddy Dave getting down on our Mainline hub dyno the other day!! Let us know what you think! 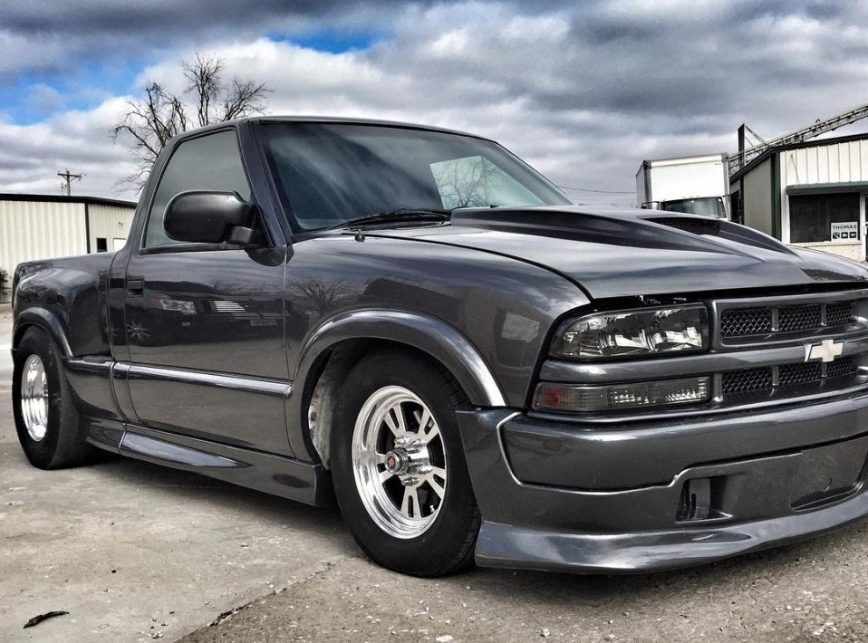