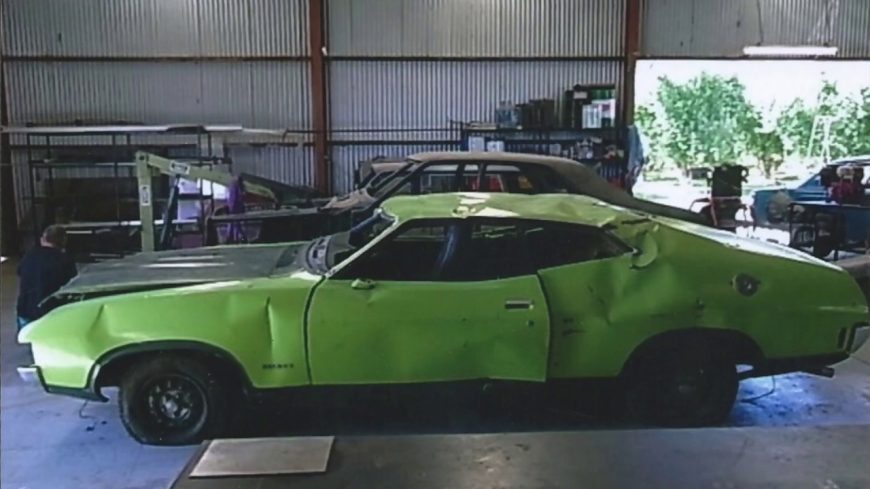 When it comes to a car, it can really hold a lot more value more than what it’s worth to comfortably be transported from one place to another. Sure, it might be designed with that intention in mind but the results of putting a car to use can mean a lot more including sweet nostalgia and maybe even a little bit of a rush every time you get behind the wheel. However, that isn’t to say that the car, while sentimentally valuable to you, is susceptible to dilapidation.

This time, we check out an individual who definitely has a car with quite a story behind it. As it turns out, it would be his childhood car that his father would wheel them around in before the Ford Falcon XA Superbird would end up falling into a bad state. However, when he was of age to do something about it, he would do all the could bring the car back to life, giving it that luster that once made it so appealing to make so many family memories. It might’ve started out as a shell of what it once was but with a little bit of elbow grease, it definitely did wonders.

Follow along with the video down below that goes through the entire history of this machine, showing off what was once quite the family cruiser and how it has been brought back to life once again to be an enjoyable vehicle they’d be found wheeling around town in. Sometimes, cars like these can have way more value than their sticker price would entail and by taking one look at the looks on the faces of these people, you can really tell this is one of those machines. You can’t help but be happy for this family that has been reunited with the former version of their beloved car once again.