Can You Daily Drive a Lamborghini? 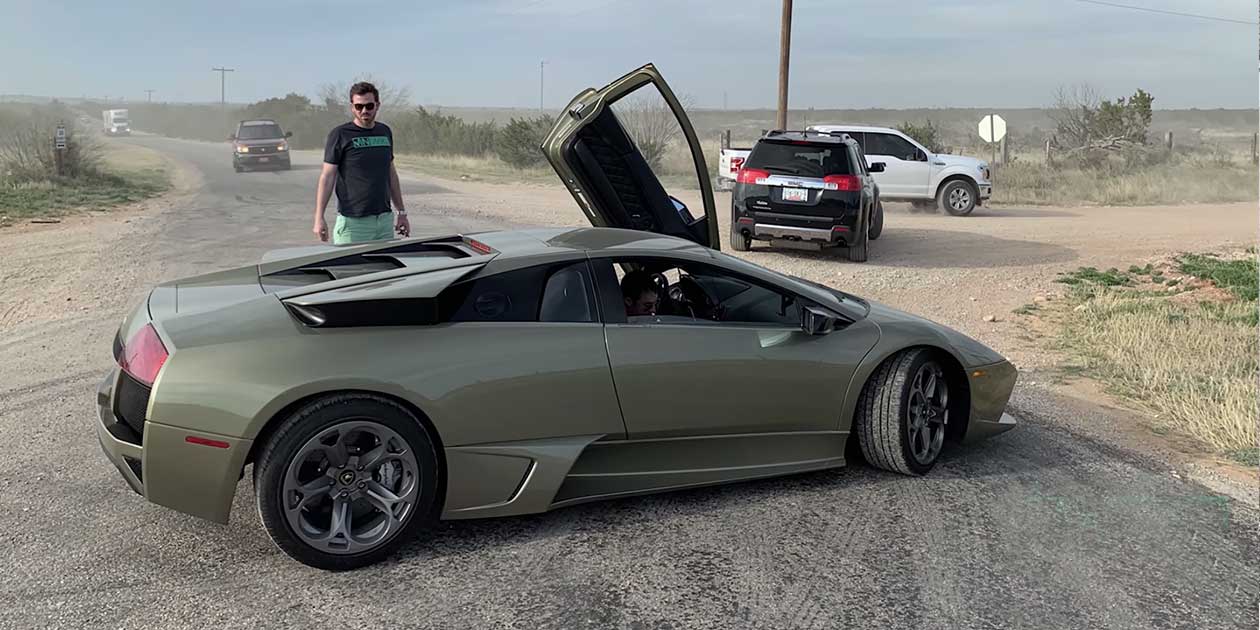 There are a lot of cars out there that are downright awesome. Basically, anything with a Lamborghini badge on it is a good bet. These cars really do have a lot going for them. Want looks? They have enough style to draw in attention from all the way down the street. Want performance? There’s a good chance that something like a Lamborghini is going to offer some of the most intense performance out of any vehicle on the market.

As far as positive traits go, though, there is one thing that Lamborghini has never been accused of. That one thing that many people would love but these cars don’t have the ability to do is to drive comfortably for a long time. When we look at the supercars, some might think that they have the best of everything. Therefore, they are going to be comfortable, right? However, daily driving isn’t always something that makes its way into the mix when considering an exotic car. Instead, a lot of the time, the design is built for driving and having a connection with the road. That doesn’t necessarily always consider comfort. In fact, many of these high dollar exotic supercars are anything but comfortable.

This time, we take the opportunity to ride along with VINWiki and dive into an interesting debate. In this storytime, we learn a little bit more about what it’s like to daily drive a Lambo. Perhaps, it’s not the best idea for everyone. From lack of the creature comforts to stressing out about damaging the car, there may be some better choices out there. Perhaps, the best idea here is to leave a little bit of money in the budget and go buy a separate car to daily drive. On the other hand, maybe the fun factor outweighs the stress.