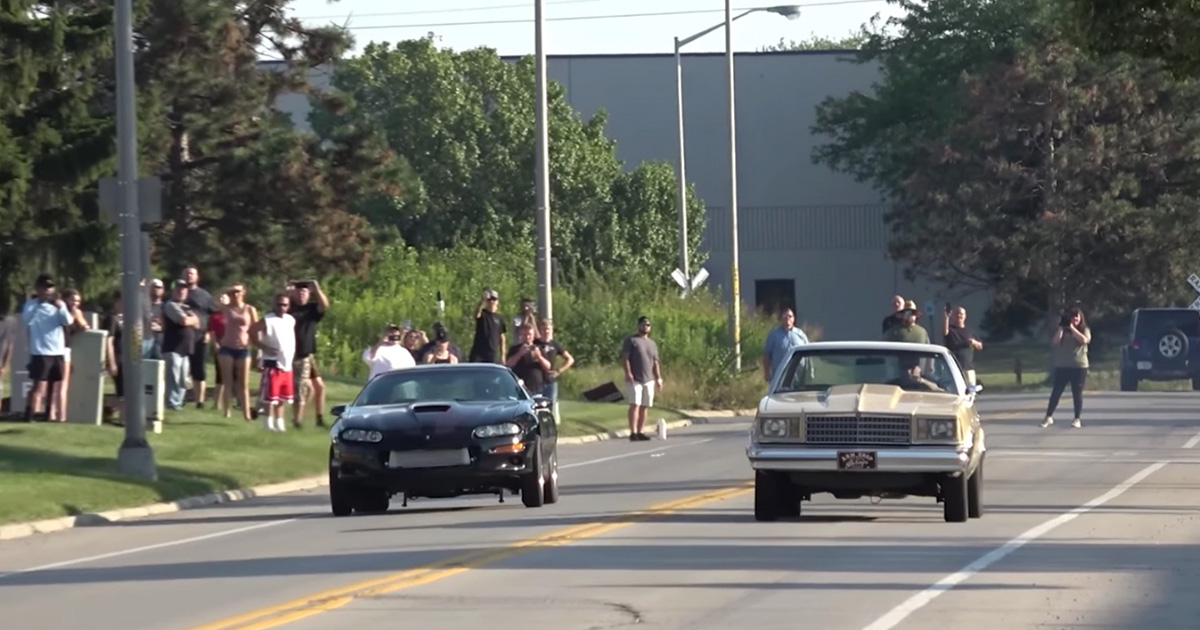 In the scheme of racing, it can sometimes be easy to forget that not every car is a 1000-horsepower monster. Even though videos across YouTube and television shows frequently build up these horsepower numbers to make it seem like the only cars rolling around and competing are making 1000 hp or more, there are plenty of machines out there in the actual streets that put tire to the pavement and completely kick behind without a four-figure dyno sheet.

This time, we take a trip to a race where only real street cars are allowed. Many times, in street races, we find that competitors like to trailer their rides in for a variety of different reasons. Chief among these reasons is that the cars might not actually be street legal or capable of making a long journey due to a purpose-built application that’s good for racing and racing alone. In turn, one really never knows when something is going to break and leave you stranded with a race car that won’t move under its own power.

In this particular case, though, trailers were not allowed as competitors had to roll up to the race spot with their racing machine driving under its own power and leave the same exact way.

The variety of cars here is pretty interesting as all sorts of different builds come together to throw down on the streets to see exactly who has what it takes to go home with the $1,600 pot on the line.

By following along with the video below from Street Racing Channel, we to check in with not just the action but also the behind-the-scenes bits to see how such a race comes together and exactly what some of these competitors have to go through as they try to make their way to the prize money.