Dale Earnhardt Jr. a surprise for all at the NASCAR Monster Mile 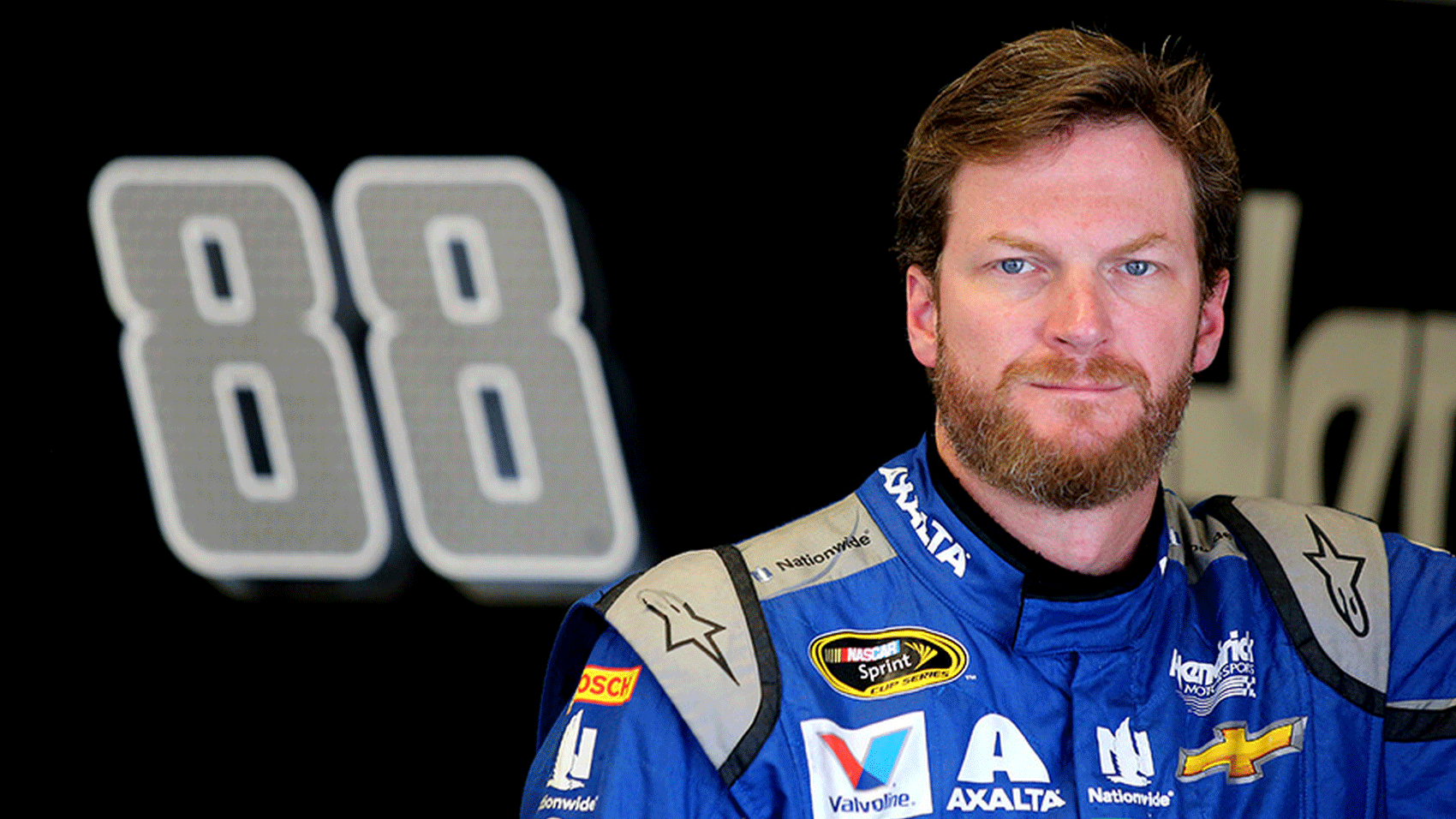 A huge shock for fans in the Dover International Speedway garage this morning, the man the myth the legend Dale Earnhardt Jr. showed up at the NASCAR Monster Mile to join his team.

Dale seems to look calm and collected as he signed autographs and took pictures by his No. 88 Nationwide Chevrolet before the first practice runs started. At the time being he is not racing still and Jeff Gordon is subbing for Earnhardt who is still recovering from a brutal concussion.

Dale Earnhardt Jrs presence at the NASCAR Monster Mile shows his fans that he is making great progress, something we are very happy to see. Fans were shocked and happy that they were able to get a picture with Dale since he has been so elusive as of late.