“I don’t know when I’m going to stop racing, but I want to make that choice and not ...

“I don’t know when I’m going to stop racing, but I want to make that choice and not have it made for me.”

Those words from Dale Earnhardt Jr have caused the speculation about when Junior, arguably the most popular driver in all of American motorsports, well step away from the sport. As mentioned in the video below, Earnhardt is forty-one years old and hasn’t managed to take home the season points championship, an accomplishment he would obviously want to check off his list before hanging up his helmet for the last time.

The fan poll held during this segment of FOX Sports shows that fans think Matt Kenseth will be the next star of the four choices to retire, with only around 1 in 10 fans thinking Earnhardt will be the next major star to retire. We know Junior will be returning to the seat this year after missing half of the 2016 season with concussion-like symptoms. He’s been cleared to return in 2017, the first year of Monster Energy’s title right sponsorship of the series. 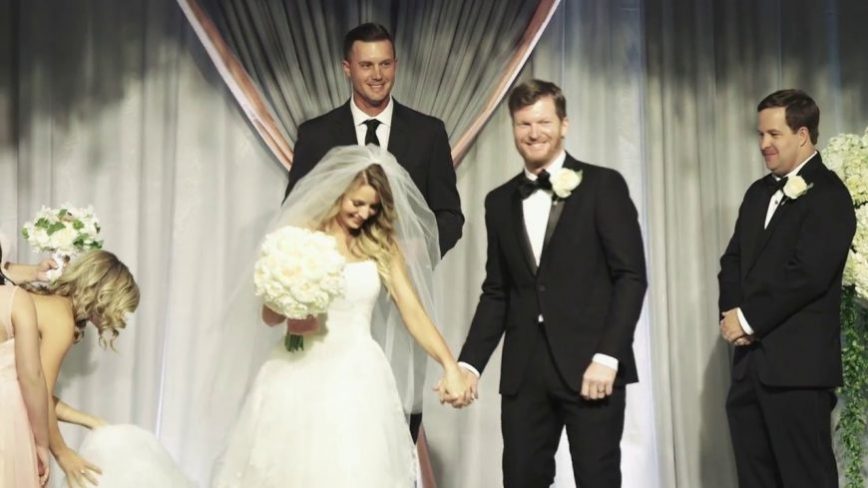