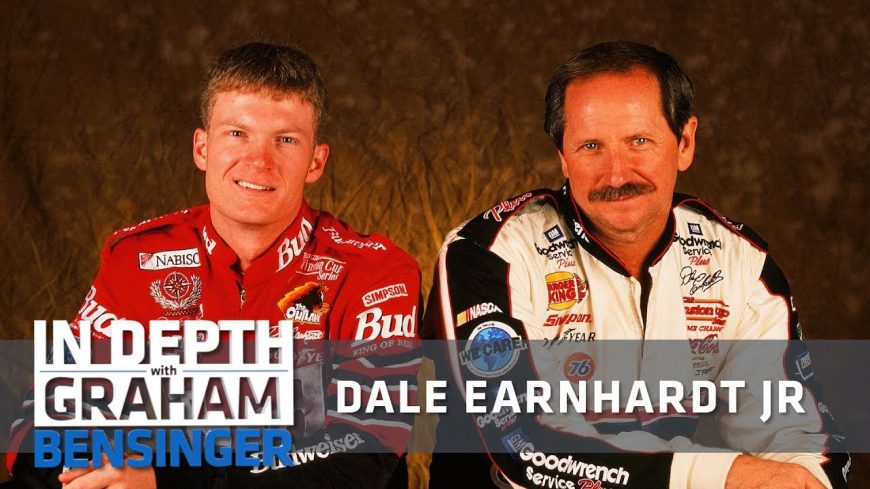 Being dedicated your craft is something that pretty much every NASCAR driver is going to have to do to yield any sort of success. There’s simply no way to be able to be competitive on a high level if you can’t find it within yourself to dedicate every fiber of your being to trying to be the best at what you do. However, such dedication becomes even more impressive when you have to go back to the grind once again, competing and putting your heart into something that had taken the life of your father. It’s a dynamic that many could find hard to wrap their heads around, however, it’s a very real one that Dale Earnhardt Jr. had to face after the tragic loss of his father at Daytona.

While it would be a feat that many would consider being near impossible in their own lives, figuring out a way to go back to the location where his father died would be a very integral part of continuing on if Junior wanted to continue to race in NASCAR or work in a capacity that has any sort of affiliation with the sport. As that community’s most popular track, there would simply be no getting out of that. Therefore, there would have to be a point in time where he would confront the turn that took his father’s life and this time, he told us a little bit about what that moment was like for him.

If you follow along with the video below, Graham Bensinger delivers the interview that allows Junior to tell us a quick anecdote about him and some of his buddies along with how they approached Daytona right before a race weekend, making their way around the track when nobody was there, at which point, Junior would once and for all address the situation, bringing himself to peace with his father’s passing and the legacy that he left behind.