Dale Jr Talks About The Pain Of Leaving The Family Business 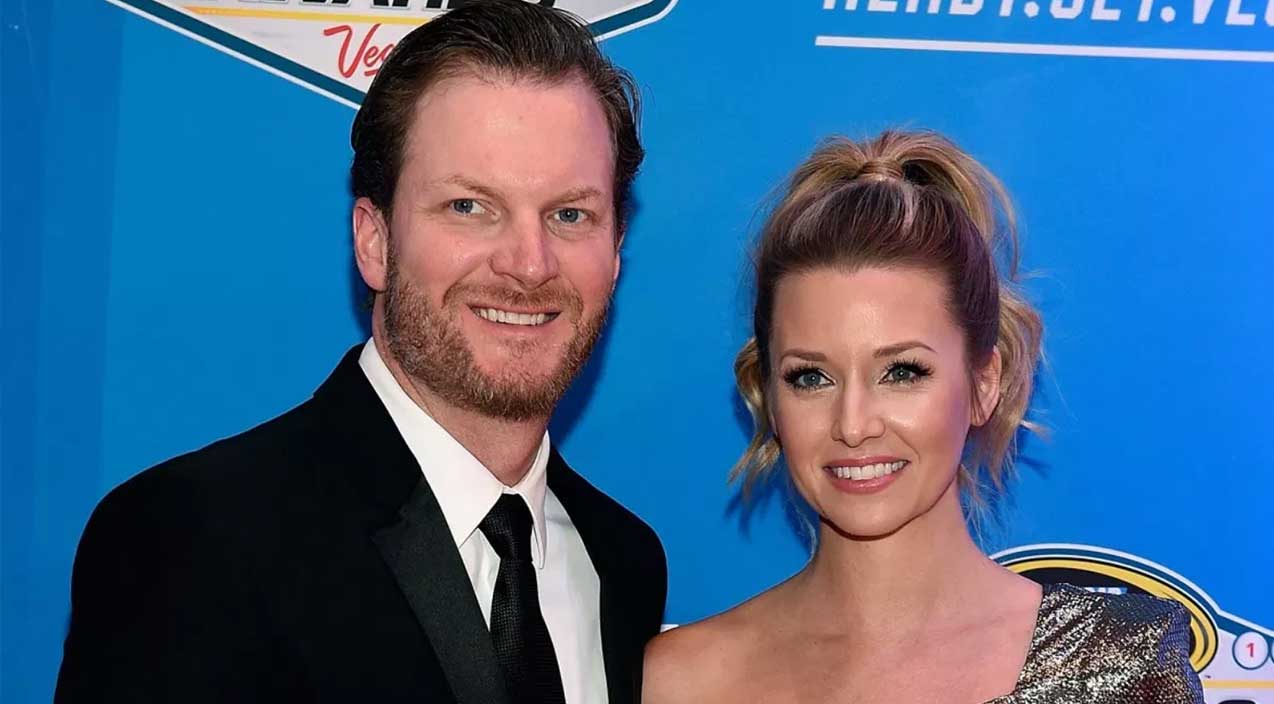 When following along with the world of racing, there is one name that seems to triumph above them all. Even someone who really doesn’t have an interest in racing has probably heard of the Earnhardt family. After all, many would argue that this family has been one of the most instrumental in racing. They really brought interest in the sport to an all-time high. The name “Earnhardt” is practically the cornerstone of domination in NASCAR. Therefore, for people who don’t know the whole story, they might think that everything was smooth sailing for the Earnhardts.

In reality, though, for those who have followed along with the drama associated with the Earnhardt name, they know that this simply isn’t the case. From a strange father and son relationship all the way to ex-wife drama, the Earnhardts have really gone through a lot. There was even a point in Junior’s career after his father’s death where he struggled to maintain assets that had become associated with his name. These might’ve included racing under the Earnhardt name and his own number 8. All of this was on the heels of a fallout with his ex-step mother.

By following along with the video below, we get some hindsight on the issue. Since then, Junior has definitely had some time to reflect on everything that happened. He’s probably also in a lot better place now. Putting time between oneself and the emotion that goes along with an issue can really be a way to get a better look at what was really happening. It’s certainly an emotional ride that had a lot of money riding on it as well. By listening to the Graham Bensinger interview below, we get to hear Junior’s thoughts on the matter. Things are probably much different now that all of the dust has settled.

« SEGUIN, TX — A total of 20 vehicles at Seguin Chevrolet are missing wheels and tires – Police investigating