Dashcam Saves the Day as Driver Gets Falsely Accused by Officer 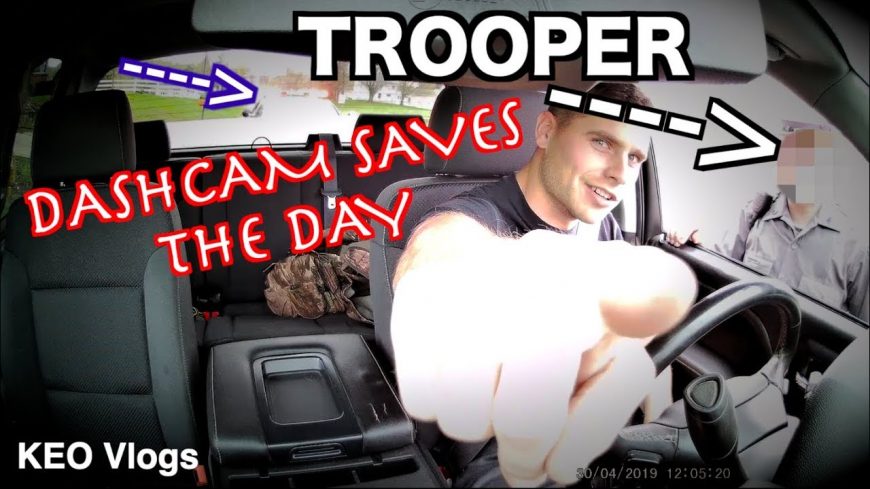 If we take one look around the Internet, it has been proven over and over again that dash cams can be worth the money and then some. With what these things cost these days, there are times where one instance might pay for the entire camera. Whether it comes from a police officer who’s mistaken or a dishonest driver, one can never really know what’s coming. However, when it does happen, it’s better to have an extra layer of protection. Otherwise, a driver might be caught holding the bag.

For some of these instances, they can simply be mistakes. In this situation, it looks like the driver got pulled over because a police officer mistakenly thought that he wasn’t wearing his seatbelt. No matter the intentions of the officer, this driver was fully prepared for what was coming next. When he got pulled over and the officer began to tell him that he thought he wasn’t wearing a seatbelt, it was a simple defense. This driver would pop the memory card out of the camera and show off the footage. In this footage that shows inside the truck, it was a clear case. He was obviously wearing his seatbelt.

By following along with the video below, we get to see the entire ordeal. The clips shows not only the moments leading up to the stop but also the interaction when the driver got pulled over. Without a seatbelt, fines could’ve potentially been pretty expensive. We would venture to think that this single instance might’ve just paid for the cost of the camera. With the way the technology is evolving and getting cheaper, it’s almost a no-brainer to pick one of these things up. Some of the instances that it saves the driver from might be small. Others, though, could prove to be life-altering.