There are a few cars that have timeless, classic styling, and also make great ...

There are a few cars that have timeless, classic styling, and also make great candidates for insane engine swaps. Datsun’s 240Z is without a doubt one of the best looking cars of all time in the sports car world, and has a nice, spacious engine bay, leaving room for all kinds of engine swap options. I’ve seen all kinds of engines dropped in these cars, from nitrous injected big blocks to twin turbo LS engines to Toyota 2JZ’s, but this particular swap I’ve never seen before, and it is purely wicked!

Nissan’s GTR is a world-class ride that combines brutal horsepower with some of the most advanced technology in the automotive world to create a truly next-level automobile. The engine under the hood – the R35 – is known for delivering a buttery smooth, yet brutal power curve. This 240Z just happens to wrap around the R35 like a glove and looks damn good doing so. To add to the pure insanity of this build, the car also features a sequential transmission, allowing the driver to choose the next gear with little more than a bump to the shifter. Not only does this eliminate the need to use the clutch while shifting, it also keeps the car squarely in the meat of the power curve, allowing it to deliver all the power on tap without having to lift out of the throttle to select the next gear.

Everything about this build just screams insanity, from the fender flares to the blacked out bumpers to the tastefully aggressive lip-style spoiler across the car’s decklid. But nothing lends to the badassness more than that ridiculous powerplant stuffed into the engine bay. With such an awesome engine providing the power, we would love to see what this thing could do on the drag strip and beyond, even if it just means seeing it ripping down the freeway for a couple of top end pulls. 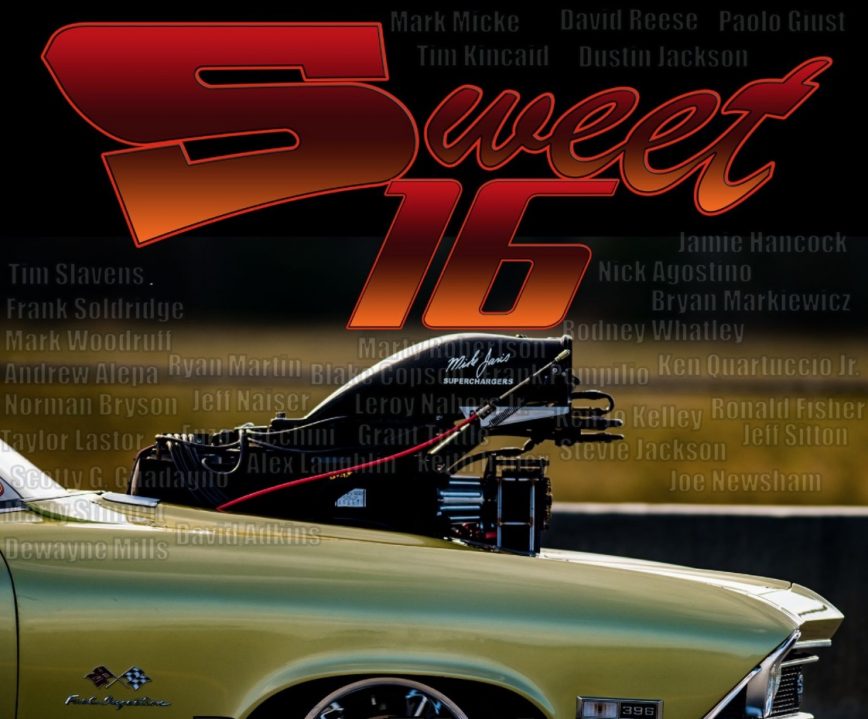