Dax Shepard Takes Jay Leno For a Ride in His LSA Swapped Buick Roadmaster, Then They Race! 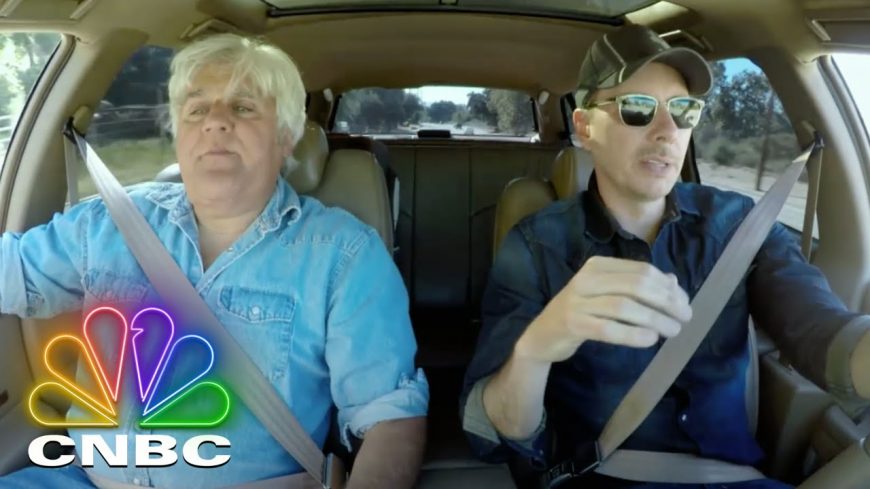 The one thing that definitely catches our attention in the celebrity world is a propensity for being a gearhead. Sure, celebrities are likely to have a ton of the luxuries that follow their massive incomes. This is likely to include cars. How many of them actually know what they’re getting themselves into, though?

Now, it’s not necessarily a bad thing but in most cases, these celebrities probably know what the brochure tells them. In some cases, we wouldn’t be surprised to hear that they couldn’t even get that far. However, when a certain celeb manages to align with our own personal passion, it can be rather interesting piquing.

This time, we join in with Dax Shepard and his 1994 Buick Roadmaster. You see, this is the sort of car that only a true enthusiast would be able to appreciate. The vast majority of people probably take one look at this thing and just see an old Buick wagon. However, those familiar with the performance community know that the car originally had a derivative of Corvette power under the hood.

As Dax tells his story, we learn that he actually worked for General Motors for 14 years. Since then, he says that he’s kind of leaned into having an affinity for their product. Because of this, the Roadmaster has actually gotten a lot of love from Shepard who has even gone so far as swapping the engine.

The story of this car has been floating around on the web for a while now. This time, though, thanks to Jay Leno’s Garage, we actually get to the dive into the machine. In place of the original LT1, we now find supercharged LS power with an LSA combo under the hood. There’s just something special about this wagon that we can’t help but fall in love with.