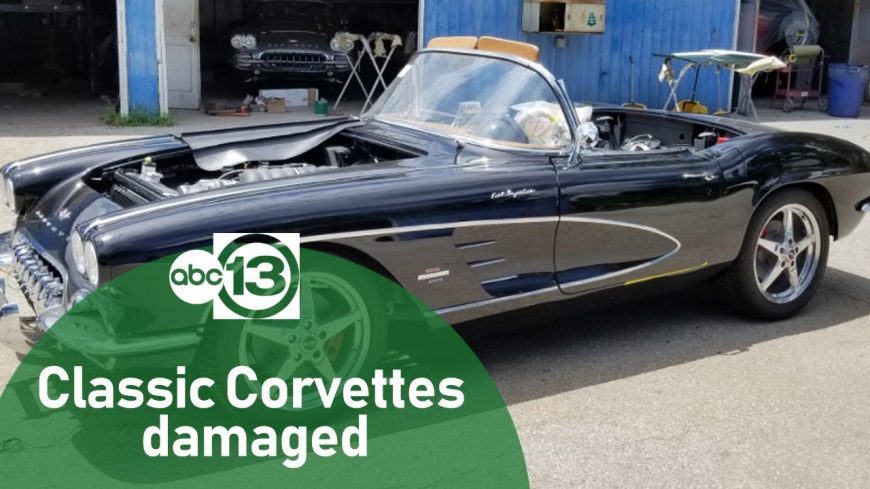 Last Friday, a deadly explosion occurred that has left massive carnage in its wake. The explosion stemmed from Watson Grinding and Manufacturing in Northwest Houston. The company creates valves and thermal spray coatings.

The blast killed two inside the building and wasn’t contained within. In fact, the incident was said to have damaged an estimated 450 homes as well. Some reports even say that it pushed some of the homes off of their foundations. Some compare the wake of the blast to the devastating 2017 Hurricane Harvey. The cause of the blast is still under investigation. As of now, the area of Houston is focusing on picking up the pieces.

This just goes to show us that anything could happen at any time. We never know when or where a traumatic event is going to unfold. When it does, it’s important for our communities to band together.

Among those affected by the blast, a nearby Corvette restoration business found itself suffering over seven figures in damage. Surrounding businesses absorbed the heaviest consequences of the explosion. Houston Corvette Service says that 2 buildings were completely flattened, in the process. Inside, there was an estimated $1,000,000 worth of Corvettes. Due to the nature of the blast, combined with drone footage, we would assume they’re all total losses.

Luckily, and most importantly, nobody was inside of these buildings when the blast erupted. As far as we know, the casualties involved are limited to the 2 individuals inside of the building where the explosion took place. There have also been a heaping handful of other injuries reported in the surrounding areas.

As minimal as it might seem compared to the loss of life, we have also been told that several lawsuits have been opened by homeowners nearby. In regards to the individuals who lost their lives, one wrongful death lawsuit has been filed as well.