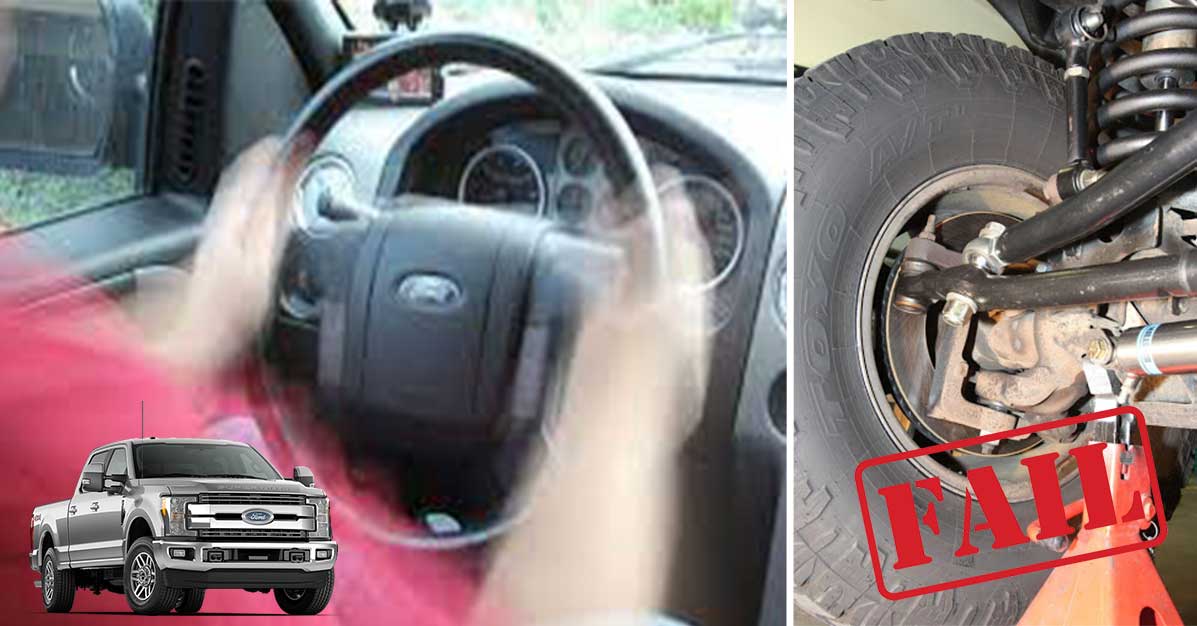 What is the “death wobble” on Ford trucks? It’s as scary as the name sounds. The death wobble is a violent shaking that happens to the front end of many Ford F250 and F350 Super Duty trucks. It typically occurs at speeds over 50 miles per hour. It can also happen after going over bumps or grooves in the road. To stop the shaking, drivers must quickly slow way down or even stop completely. Slowing or having to stop on fast-moving highways puts both truck occupants and other vehicles at risk.

More than 1,200 Ford truck drivers have filed complaints about the issue to the National Highway Traffic Safety Administration (NHTSA). Numerous drivers have reported frightening incidents of losing control of their trucks. Several serious accidents with injuries have occurred.