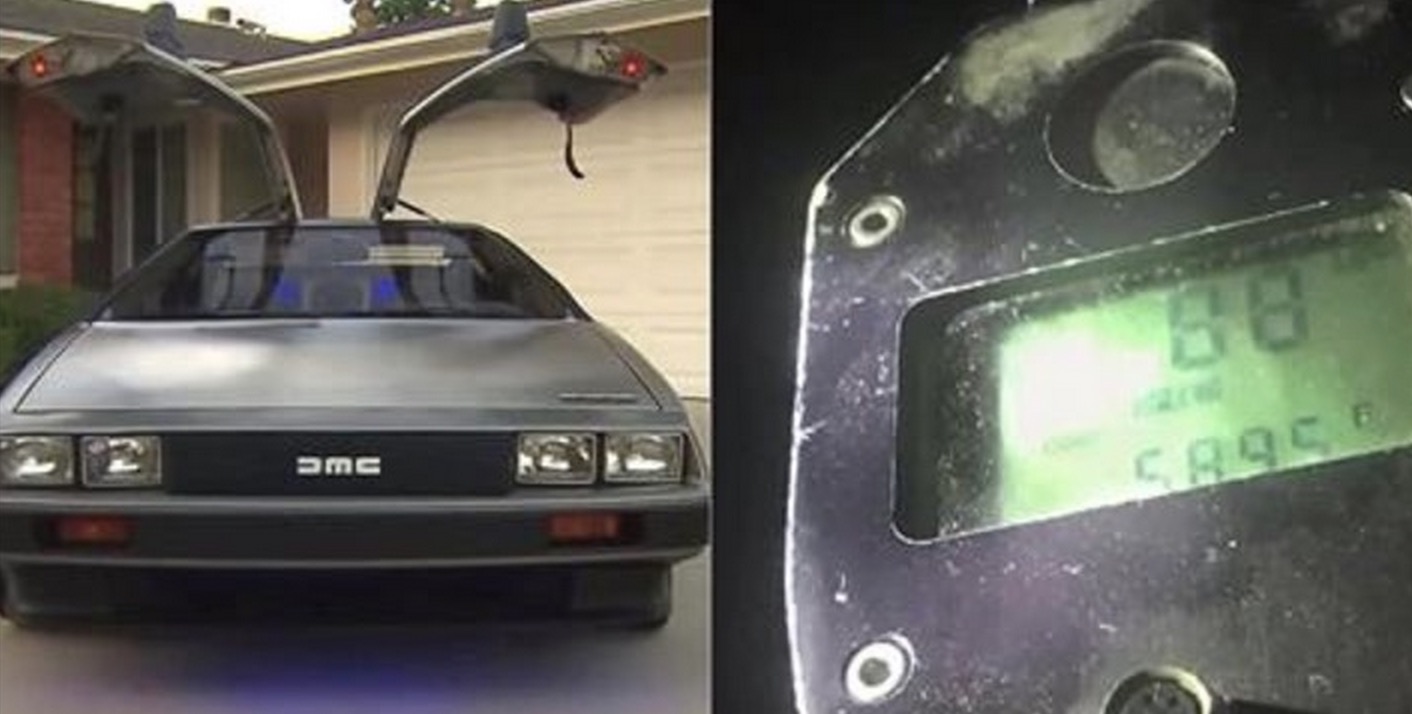 When it comes to cars that have been featured in movies and have taken on a personality of their own, you can really see how the DeLorean from Back to the Future has become a fan favorite. The car clad in stainless steel has managed to captivate audiences across the world and become quite the collector’s piece for those who are fans of movie franchise.

Now, if you haven’t seen the movies, this story might not make very much sense to you but if you have, then you know that, in the story, the DeLorean had to travel at 88 mph in order to kick into hyperdrive and become the time machine that it was designed to be.

Now, as people have become quite the fanatics about the movie, many have decided to collect these rare vehicles for themselves and for this DeLorean owner, he was able to get the ultimate speeding ticket. Now, you’re probably wondering exactly why someone would be at all alright about getting a ticket but when this driver had his mom in the passenger seat and she gave him the thumbs up to go to 88 mph, that’s exactly what he did and exactly where he got caught on radar.

The police officer did have to do his job and write a man a ticket after they shared a chuckle but at the end of the day, going home with the copy of the speeding ticket that reads 88 mph is a pretty cool souvenir. For the owners of these cars, they might even call it the Holy Grail of speeding tickets.