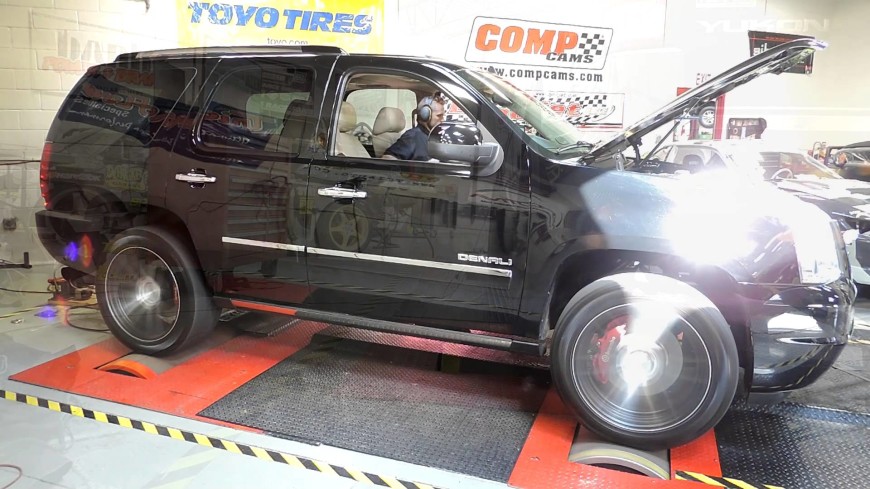 As performance enthusiasts, we’re intrigued whenever we run across something that’s powerful that not many would expect to be powerful, otherwise known as the sleeper. This GMC Denali makes nearly 800awhp and is definitely not something that anyone would suspect to be such a killer.

Powered by a built 418ci LS3 and 2.9L Whipple supercharger (complete mods list below), the truck makes for one of the more interesting builds that we’ve seen as of late. Check it out as it screams on the dyno and shocks the world. All that’s left to do is see how this baby performs on the drag strip!