There are a lot of awesome cars floating around in the world these days. However, ...

As it turns out, even if we have the make and model figured out of a car along with some sort of idea of the condition, its value can still fluctuate. Two versions of the same exact car with a different backstory can actually end up being worth pretty drastically different amounts of money. As it turns out, for old-school machines, at times, history can really make or break the value of some of these cars.

This time, we check out exactly that scenario as it comes to life right in front of our eyes. As it turns out, famous car not, Dennis Collins, is a very big fan of the Austin-Healey. With a whole variety of these cars in his collection, he is still looking to add more.

With this particular nameplate, the one plot twist with some of these old-school machines is that some of them were built by Carroll Shelby. We would sit here and explain to you why Shelby is as important as it gets in the car community but we think that most probably already have that story covered. Needless to say, if this machine is one of the few that were built by Shelby himself, it would be worth a ton of money.

Unfortunately for those looking to figure this sort of thing out, the timeline isn’t exactly always obvious. These machines don’t exactly have a neon sign or nameplate on them saying that they were linked to the legend himself. However, with as much of a knowledge base that is circulating around in the automotive community online, we would be so inclined to think that eventually, they might be able to come to an answer. Collins is definitely a walking encyclopedia himself but still needs a little help now and then.

By following along with the video below, we get to tour a V-8 Austin Healey that very well could have been a creation from Shelby himself. How cool would it be to get behind the wheel of the same car that was created by the hands of the legend? 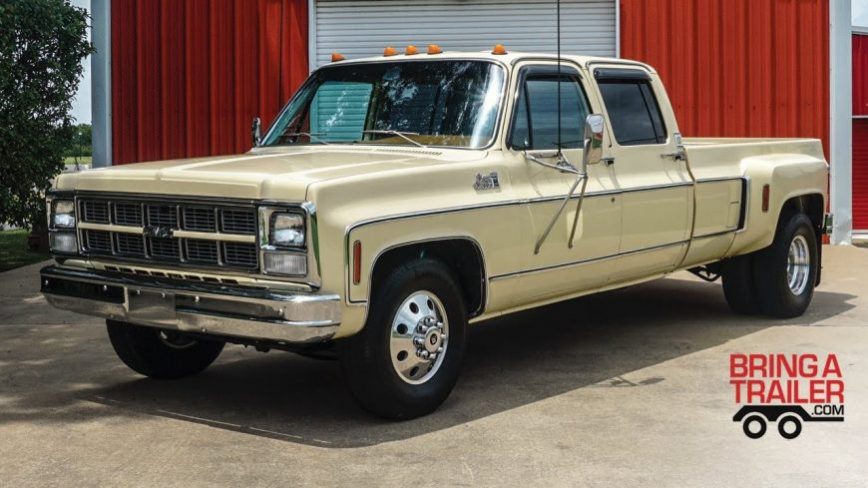