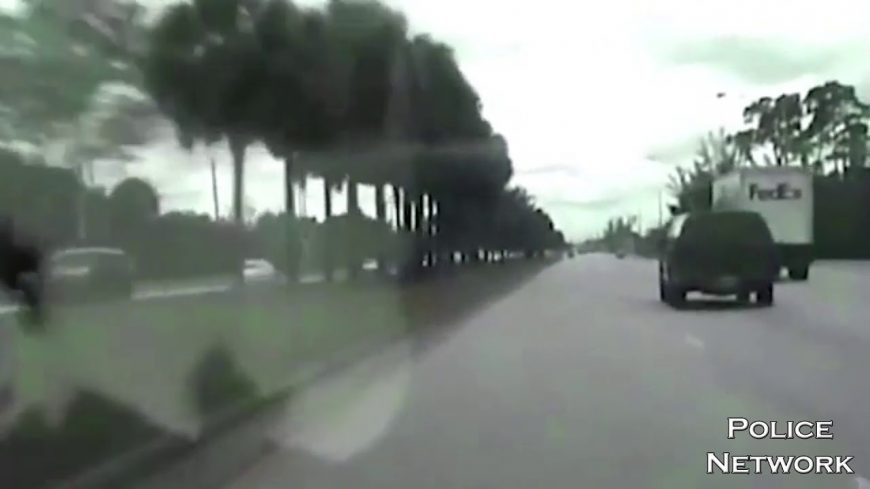 As an emergency responder, sometimes, there might be situations that are incredibly important to get to. For these folks, being on the scene of the crime or emergency could mean life or death if it’s separated by just a minute and sometimes even less. It only takes a second or two for an incredibly bad situation to unfold and if the police can get there, they could potentially intervene and make things go much better. We are talking about human lives here and for these men and women, they have the opportunity to really make a difference if they are on the scene in a prompt manner.

Sometimes, in that situation, that means that officers have to go a little bit faster than the flow of traffic and sometimes the speed limit to make sure that they aren’t late for the call. However, it’s really up to the officer to balance out how fast they should be going and how important it is that they get there on time along with worrying about keeping the public safety in mind. It’s really a situation that draws the line between what’s too much and what’s not enough. I guess that situations like this really have to be judged on an individual basis and sometimes, when all of these elements get thrown into pressure cooker together, they can combine in such a way that will cause them to erupt, leaving people to question the decisions made in the heat of a moment.

In this situation, we catch up with a deputy who is speeding through traffic at what the person behind this video says is over 100 mph, as the uploader claims is stated by the police report. One would presume that the effort was to rush to a call to make sure that everything was alright, however, all of a sudden, an accident stopped the car in its tracks, tangling it up with a Smart Car that pulled out and began to accelerate into traffic.

A direct quote from the upload tells us that  “Hegele (the officer) was left with minimal injuries. The man behind the wheel of the Smart Car spent weeks in the ICU, the report said. He sustained a traumatic brain injury, a broken arm, back, ribs and pelvis, according to a sheriff’s office report. The man’s spleen was removed because of the wreck, which also fractured his skull. Hegele was released on a $3,000 bond this month, according to jail records. The sheriff’s office has placed him on administrative leave”

WATCH until the end. This is the PBSO deputy who struck a Smart car in 2016 while speeding more than 100 mph on Southern Boulevard. Records show he was involved in at least six other crashes in his patrol car and has been reprimanded multiple times. READ MORE: http://pbpo.st/2vteZtL

« This Cadillac CTS-V is a Burnout Monster! Tons of Tire Smoke!