Desert Bashing an Off-Road Lamborghini on the Mint 400 Course 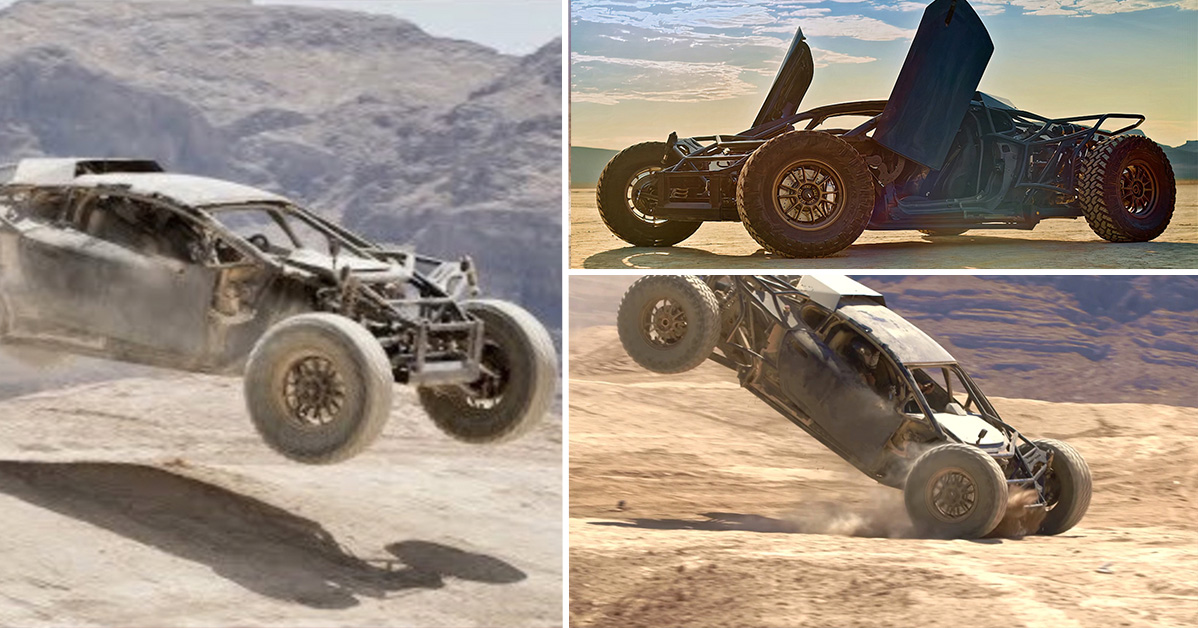 In all corners of the YouTube universe, we find some pretty creative things happening. It just so happens that one of our favorites right now in terms of creativity in the automotive space comes from a channel by the name of B is for Build. You might remember these guys as the ones who attempted to build their own version of the Eleanor Mustang that got controversially seized because of a copyright dispute.

In any case, it seems like the crew is on to bigger and better things as they have now focused their efforts on something that will take them off of the beaten path quite literally. What started out as a Lamborghini Huracan that needed some love has evolved into something that we’re sure would even shock the folks at Lamborghini.

Instead of approaching this car as a restoration project, instead, they decided to completely change the entire purpose of the architecture. Instead of an exotic machine that handles every curve on the road with exact precision, those behind the build decided to make it an off-road monster.

The journey has thrown its fair share of trials and tribulations at the B is For Build crew. This time, though, we get to see the moment of truth as all of that hard work pays off in some testing that gets the off-road exotic in action.

Down in the video below, we tune in as the Lamborghini takes on the same course that competitors in the Mint 400 off-road race would take on. There is definitely something about a Lamborghini on an off-road tire and suspension setup that takes a second to get used to. However, once you do, we think there’s probably a pretty good chance that you might fall in love with the idea.

This isn’t quite the last step in the journey for this car as it does seem as if after testing, there are a few adjustments to be made. However, it’s pretty awesome to be able to see the final picture come into focus like this.