Did Lamborghini actually use Nissan Headlights? 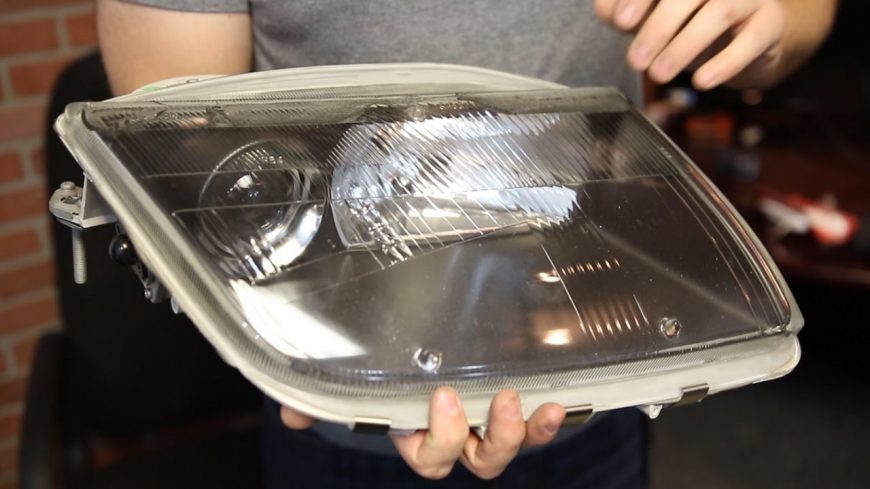 If you’re familiar with different cars from one manufacturer, then you might know that a lot of brands will mix and match parts in between their different models to keep their costs down. There’s no reason to create an entire new steering wheel, for example, for every model when you have a perfectly functioning steering wheel that can be used across multiple platforms.

This time, however, we check out a story that, according to Rob Dom, has turned out to be incredibly popular for some reason when folks happen to be infatuated with the idea that a Lamborghini would use any parts from another manufacturer in their cars.

With a high dollar car like the Lamborghini Diablo, many would suspect that such a high class brand would create all of their parts in house to keep consistent with their top-of-the-line integrity, however, the headlights used on this car, in particular, aren’t made by Lamborghini at all but they might look familiar to you and for good reason.

Instead of creating something in-house, the guys at Lamborghini decided to use a Nissan headlight out of a Nissan 300Z and for some reason, some sixteen years after the Diablo has fallen out of production, it still causes quite a stir. There isn’t necessarily anything wrong with it at all but there’s just something about the concept that people don’t want to believe. Check out the video down below that confirms this controversial tale and tell us what you think of the concept of using other brands parts in different vehicles.

« What happens if you put your car in Reverse while driving?