Dirt Bike VS Shifter Kart Racing On The City Streets

Dirt Bike VS Shifter Kart Racing On The City Streets

In one of the more unusual street racing videos we’ve stumbled across, a badass ...

In one of the more unusual street racing videos we’ve stumbled across, a badass little shifter kart lines up with a dirt bike on a fairly busy street. To top it all off, they’ve decided to run in the middle of the day, a rather unusual choice of day for a street race.

The bike looks to jump out to an early lead, but the kart rider pulls around him and relies on his diminutive hotrod’s power to keep him out in front, taking the win by a few kart lengths as they pass the camera man. The video operator has some less-than-flattering words about the bike’s rider, who apparently should have taken the win, at least in the camera guy’s opinion.

One point we have to point out, the kart rider should really consider strapping on a helmet. It doesn’t seem like that little kart offers much of anything in the way of protection from oncoming traffic, or the asphalt for that matter, if things take an unexpected turn for the worse. But other than that, we have to admire these guys’ tenacity for settling this in broad daylight! 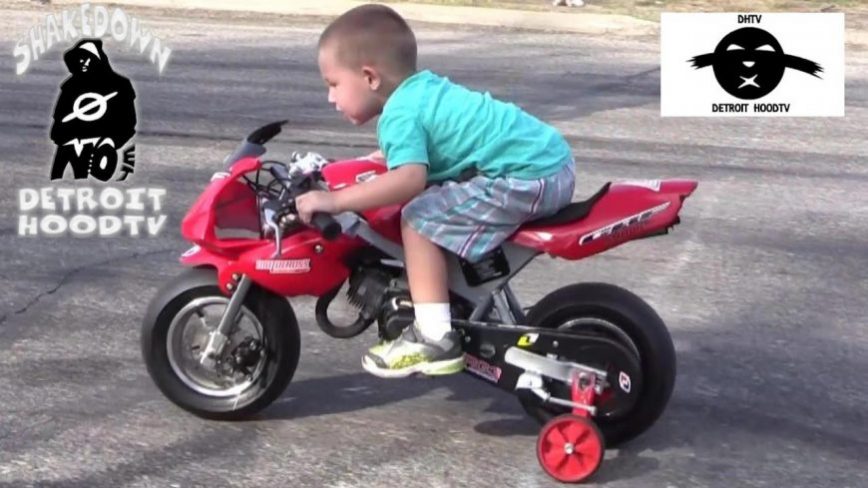