It’s pretty crazy how time has an effect on things. One minute, something might ...

It’s pretty crazy how time has an effect on things. One minute, something might be the cutting edge of technology, perhaps a hot spot to hang out and the next, before you know it, it has dilapidated into the ground, left in a state of disrepair where It looks like it’s pretty much beyond being saved. It’s quite the unfortunate sequence of events but it is reality and you see it with all kinds of different things from vehicles to buildings and everything in between. If someone isn’t there to take care of something, well, it’s not going to withstand the elements all alone, now is it?

This time, we check out an abandoned building that essentially was designed to be a floating restaurant. When the World’s Fair would come to Vancouver, McDonald’s decided that they wanted to implement this neat idea to help revitalize their image and here, we see it come to life. In lieu of making themselves look classier, they would build a floating restaurant, two stories high, with plenty of fine furnishings help boost that “cheap” image. It was big big part of an overhaul by McDonald’s to try and make them look a little bit classier. After $8 million dollars invested, the structure that would become known as “Friendship 500” would come to life. While existed, it was a pretty neat concept, too!

If you follow along with the video below, you’ll hear more about how the floating barge structure was supposed to be transported from location to location but McDonald’s found out that this was easier said than done and decided to sell it which would then spiral into a series of events where it would switch hands multiple times before eventually falling into an ugle resting state.

It’s quite the interesting story as the facility has even been used in a movie and lived quite the illustrious life but as of recently, it has really been spotted in bad shape. Talks have suggested that Friendship 500 be revived to be a museum but will we ever see it serve another fruitful purpose again? Only time will tell. 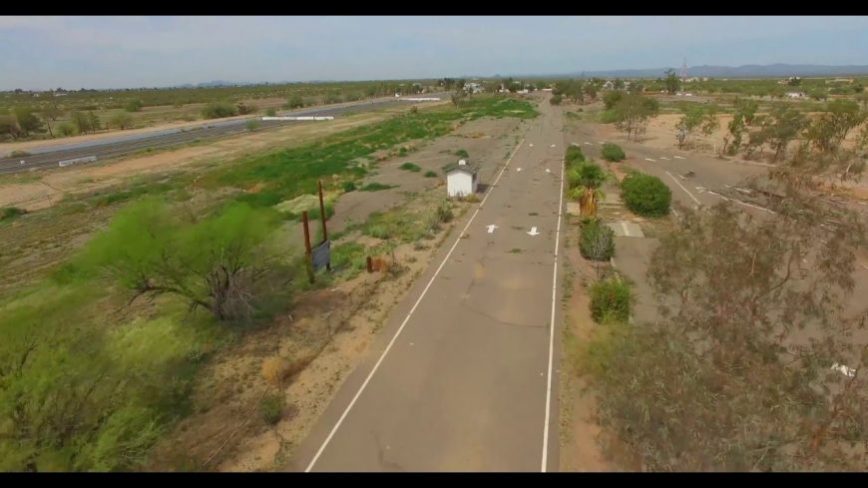