Electric propulsion in the automotive industry has found a way to be rather ...

Electric propulsion in the automotive industry has found a way to be rather polarizing, ironically enough.

Gearheads seem to think that going electric means making a lot of sacrifices. Ultimately, we can definitely see this point of view and a part of us shares in the point of view as well. There’s just something about the grumbling sound of a combustion engine that’s going to be impossible to replace. However, it seems like automakers are trying their hardest to make electric vehicles worthwhile on the performance side of things.

While keeping in mind that electric vehicles becoming mainstream technology is still in its infancy, we’re seeing some pretty amazing leaps already. One of the most talked-about releases these days comes from the General Motors camp in the form of the GMC Hummer.

This is going to be yet another place where expectations from the enthusiast community are going to be high. We could very easily see how a company could take a nameplate like this and mishandle it. However, from what we have been promised so far, it seems like the machine might just deliver beyond all expectations. In fact, some have even gone as far as calling the Hummer the world’s first “Supertruck.”

This time, a video from the TFLNow YouTube channel takes the liberty of going over all of the latest details that have emerged about the upcoming Hummer.

We’ve already heard about the truck’s 1000 hp and over 11k lb-ft of torque. However, this time, we get filled in a bit more on the incredible 0-60 time in 3-seconds, infinity roof, and performance assets like”Adrenaline Mode” and “Crab Mode” – potentially cranking up the performance and providing a tank turn capability.

By following along below, we get to tune in with everything that this truck has to offer as the speculation is running rampant! 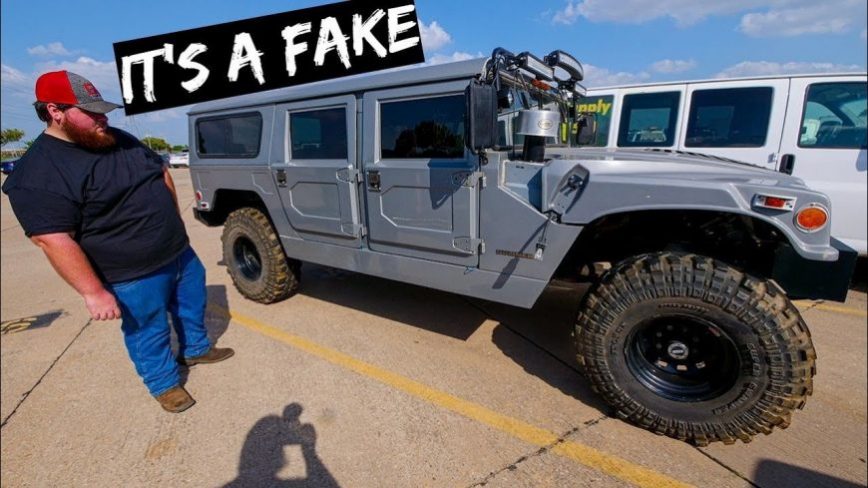