Divorcee Balls Out After Split, Builds Car Ex Wouldn’t Let Her Have

Divorcee Balls Out After Split, Builds Car Ex Wouldn’t Let Her Have

When it comes to love, whether it be in a positive or negative light, it can really ...

When it comes to love, whether it be in a positive or negative light, it can really make you do or not do some crazy things. I don’t think that it necessarily takes a genius to see what we’re talking about here as I’m sure that we have all been in or witnessed relationships where people made decisions based on nothing more than a feeling. At times, this can get people in trouble but at other times, maybe it ends up creating something wonderful that you can enjoy for the rest of your life. Even bad things have a silver lining sometimes, right?

This time, we check out one byproduct of a marriage that didn’t exactly go as according to plan but this newly single lady looks to be taking it all in stride. Normally, you might think that a failed marriage is all bad and while this certainly probably doesn’t make up for all of the time lost being tied up in such an arrangement, building the Holden Ute that you’ve always wanted is certainly a good way of taking a break up and turning it into a little something positive. In fact, this young lady was able to execute the build of her dreams that she says she was never able to accomplish because she wasn’t allowed to when she was married.

If you follow along with the video below, you’ll be able to lay eyes on the Holden that came about as a result of divorce. As this divorcee puts it, she was never allowed to own one of these while she was in her relationship with her then-husband but has since not only bought the car of her dreams but also managed to trick it out just to her liking to create a showpiece that is definitely going to make people stop and stare when they see it at the local car show or rolling through the streets. 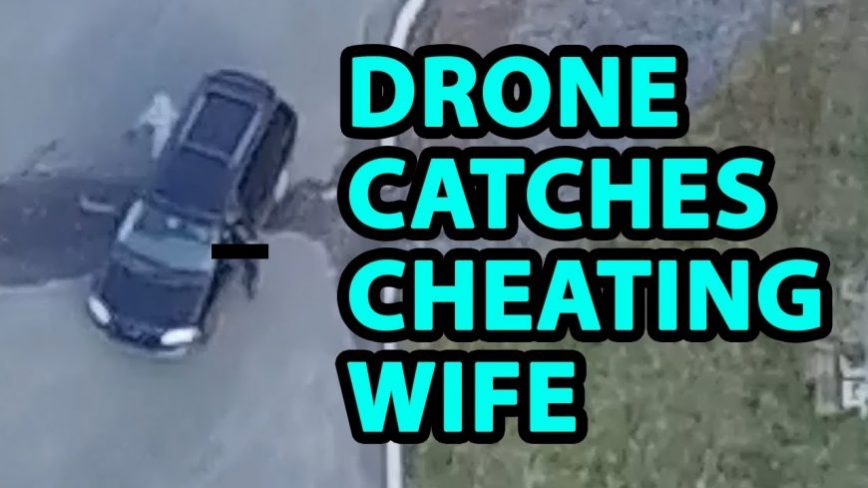