Do You Have to be a Psychopath to be as Good as Michael Jordan and Tiger Woods? 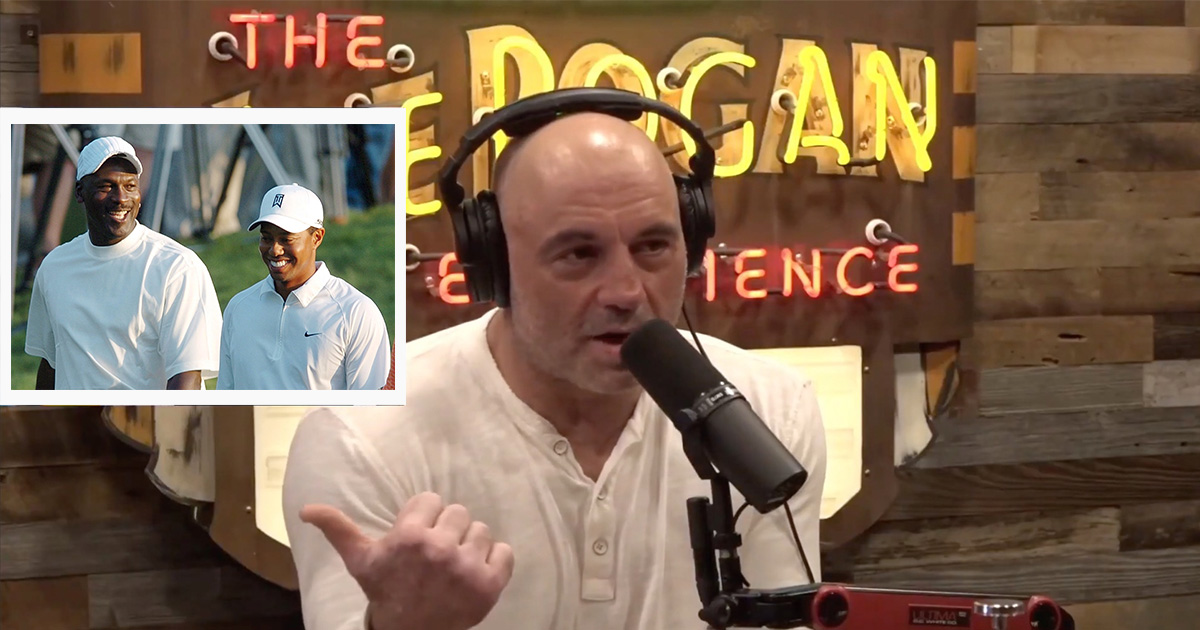 When we talk about some of the top athletes in the entire world, there is often a debate about how someone can achieve this status. After all, many young people grow up looking up to individuals like Michael Jordan and Tiger Woods. However, out of the millions who try to accomplish this success, only a small handful will ever become the greats.

When talking about how one achieves such a level of success in athletics, there’s at least one question that generally comes up. Most of the time, those sitting in their armchairs can’t help but wonder if effort alone can be enough to get somebody to the pinnacle of a sport like Jordan or Woods have managed to do.

Instead, some might argue that these individuals who have purely dominated have been a different breed of human being. Some might say that there is something in these people’s heads that helps them transcend all of their peers to a level that feels untouchable.

This time, Joe Rogan is joined by guest, Chris Williamson, and the topic of discussion discusses if Michael Jordan and Tiger Woods could potentially be mentally separated in a group of their own. Sure, these individuals most certainly have put in the time and effort needed to be a star at what they do. Is there something, though, in the DNA of men like these that makes it so that others couldn’t possibly attain their status?

In the video below, Rogan and his guest speak on what exactly this level of competition means and what the price of getting there truly means. Sometimes, we might look on in awe of some of the all-time greats who have put together careers that are definitely worthy of prestige. Taking a peek behind the curtain, though, might unveil some things that would have certain people thinking twice about what it takes to get there.