When it comes to a no-prep racing event, we’re pretty much always in for a good ...

This time, we take a ride down to No Prep Kings to see the first action of the year. As if being freed after a season of quarantine wasn’t enough, in this one, we also get to see a new machine brought to the track.

For those who were tuned in to Street Outlaws this past season, they saw the unfortunate wreck that turned Doc’s Street Beast, Chevrolet Monte Carlo, into something that resembled a crushed tin can. Fortunately, Doc didn’t let the terrible situation hold him down and is now back and at ’em with a machine, he calls “Stunt Double.”

When it comes to the scene at NPK, it’s always a guarantee to be competitive. In fact, some of the most competitive racers in the scene come out to make their presence felt. Long story short, racers almost never get a free pass as every car on the premises is geared up to be the best. The challenge, though, is that only one racer can go home with the crown after lots of time spent preparing and getting all the details just right.

This is the type of racing that we can’t help but absolutely fall in love with. The adrenaline coursing through our veins is really enough to keep us going!

By following along with the video below, The National No Prep Racing Association follows the action and brings us along for the ride. Sometimes, it might take a minute to work the kinks out but if this early outing with Stunt Double tells us anything, it’s that this ride is going to have a major impact! 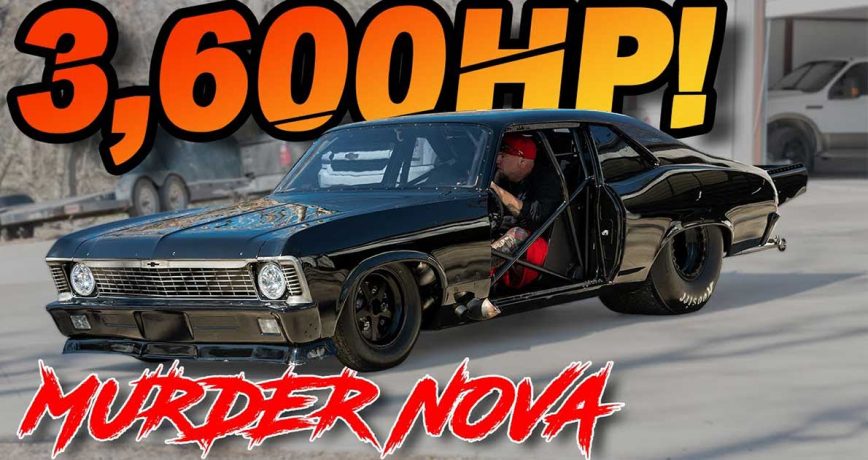