Doc and the Street Beast Monte Carlo have been having a pretty good season on the ...

Doc and the Street Beast Monte Carlo have been having a pretty good season on the no-prep scene, taking the win at Kansas International Dragway’s No Prep Mayhem a few weeks ago, where he took down some of the biggest names in the game en route to the winner’s circle.

National No Prep’s video crew caught up with Doc again at Royal Purple Raceway, where he was lined up with the boosted Lumina known as Voodoo. After a pair of nice smoky burnouts, the cars line up and take the green, with both of them laying down great looking runs despite the minimal traction. While it’s almost impossible to tell from the starting line perspective, the track’s win lights leave no doubt that Doc got to the stripe first and sent VooDoo to the trailer with his tail tucked.

We’ll likely be seeing more of Doc and the Street Beast as the season continues, hopefully taking more win lights along the way! 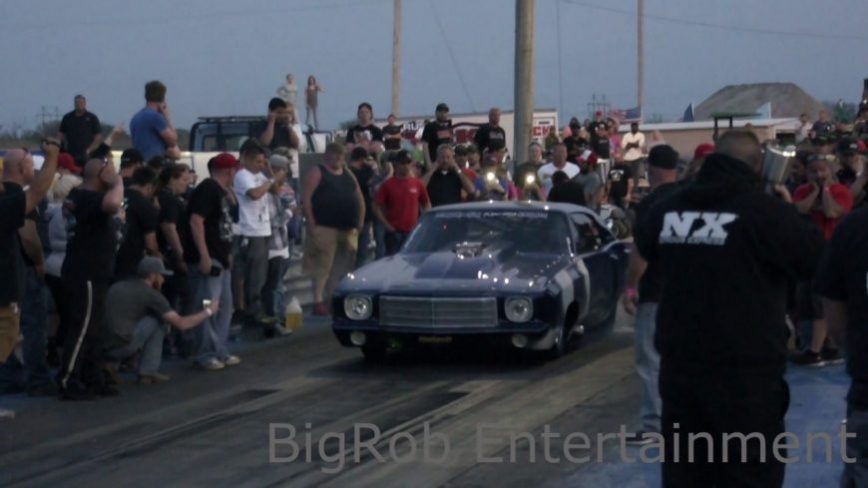