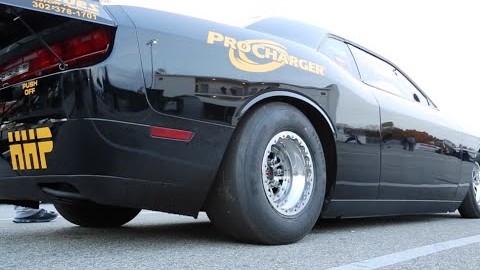 Check it out as our friends at That Racing Channel were able to catch up with the world’s fastest Gen 3 Hemi as it set a record while simultaneously becoming the first x275 car to hit the 6s as well.

This is what they had to say about the beast:

“Filmed at Maryland International Raceway. World record for the Gen3 HEMI and X275 cars in the 1/4 mile! www.HHPRacing.com