When modifying an automobile, it can be incredibly easy to get carried away a little ...

When modifying an automobile, it can be incredibly easy to get carried away a little bit. What might have started out as maybe a couple thousand dollars in modification could eventually spiral out of control to be something that has the owner of the vehicle taking out loans and going to all sorts of other extreme measures in order to fuel their passion for the hobby. This time, we tune in with something that’s quite the insane modification and is also one that is going to cost potential customers. You’re going to have to pay to play with this one. Let’s just say that this isn’t necessarily an “enthusiast grade” undertaking but instead for someone who has some serious money or is serious about their own personal protection.

From a company that calls themselves “Armormax,” we see a process that takes an otherwise normal vehicle and completely recreates lots of components, giving customers the choice to pick and choose as they bulletproof the vehicle. While it’s speculated to be in at least the “tens of thousands of dollars,” an exact price on something like this is definitely something that isn’t concrete and a potential customer would have to contact the company to figure out what the exact dollar figure comes down to on such a creation. All money aside, what these folks are able to do is pretty darn cool.

By following along with the video below, we get to see a little bit of a breakdown of how exactly, when handed a Dodge Charger Hellcat, Armormax is able to take the car from nothing more than a stock street machine to a bulletproof monster that dreams are made of.

Not only did they bulletproof the car, adding that extra layer of functionality and cool factor but they also took the liberty of adding their all-wheel-drive components to the Hellcat as well. This really gives the car a twist that many would love to have the chance to grab straight from the factory. However, the only AWD Hellcats we’ll be seeing, at least for now, are a product of the aftermarket. 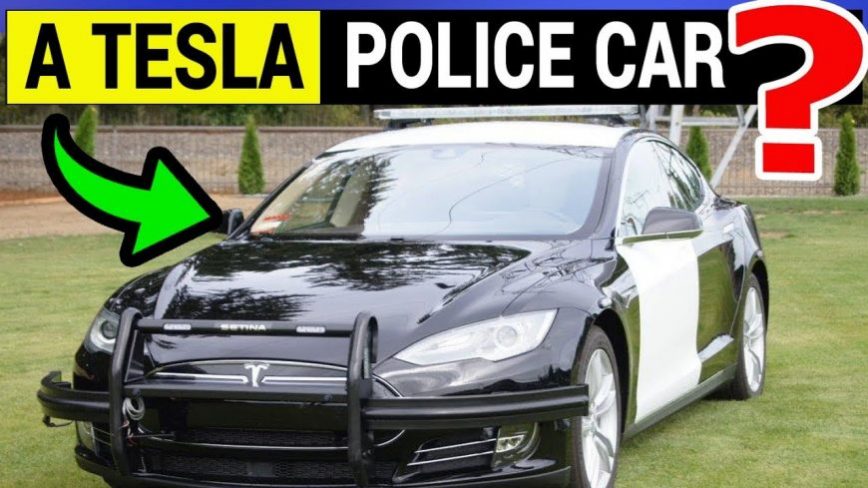