It’s funny how times change and something that might be acceptable today could ...

It’s funny how times change and something that might be acceptable today could be an act that you would never see happening a decade from now. When you look back over the way that history has unfolded in the past, you can see tons of things that might’ve happened in the media or in Hollywood years ago that you would never see you today whether they be commercials, movies, or anything in between. This time, we have the liberty of plucking a Dodge commercial from the vintage 70s tree that is hilariously inappropriate by today’s standards and something that you would never catch on the air in 2017.

It looks like, in an effort to convince guys that by buying a Dodge Charger, they would attract ladies, Dodge didn’t hold back in this marketing effort that was really in-your-face and to the point. It’s definitely no secret as to what they were trying to convey here and that’s not really something that you see in marketing these days as companies try and sneak in their message anyway that they can without being bold about it. I’m not necessarily saying that the people behind this one are right or wrong with their intentions but, I can already see the blowback now should something hit the market today with a tone like this. I can already read the headlines claiming that Dodge is misogynistic or something ridiculous of the sort.

No way this Dodge commercial would fly today.

Could This Be The Best Commercial of the Decade? 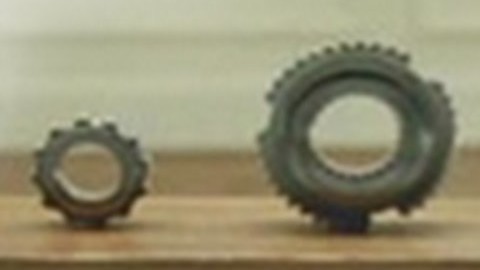