Dodge Cummins Truck vs Lamborghini Gallardo on the Street! 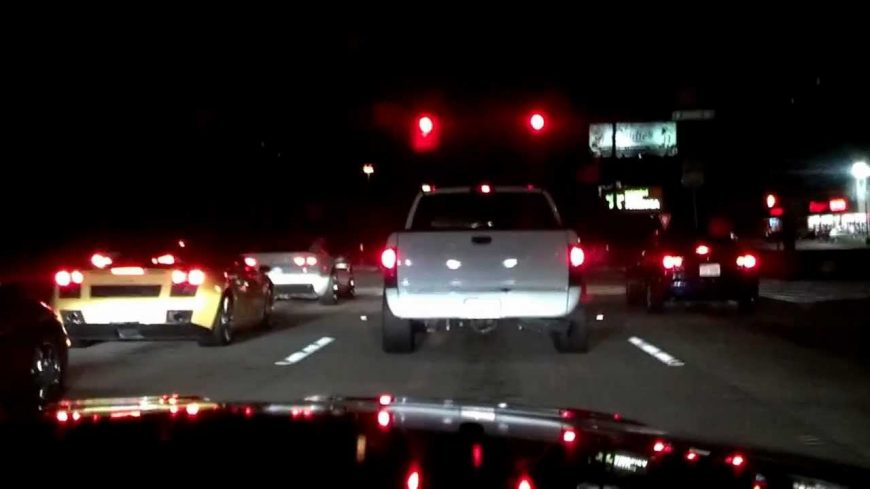 In the world of wheels, there are so many combinations that can take you to the top of the speed demon mountain. Just because a car might have a reputation for being fast or even look fast, that doesn’t necessarily mean that it’s going to outperform something that doesn’t look the part as much.

In this one, we check out a rather obscure matchup that unfolds on the streets as a Lamborghini Gallardo goes head-to-head with a Dodge Ram powered by a Cummins diesel. On the surface, it might look like the Lamborghini has an easy win here but I think that you can see where we’re going with this one.

When the light turns green, the race is on as this obscure couple lays into the throttle, having an all-out drag race down the street all while the race is filmed from behind, making it a little bit difficult to see who is in the lead and by how much, however, the diesel powered truck is definitely keeping up here which is impressive in and of itself.

Be a party to this is impressive drag race that has a very heavy diesel pulling out its freight train mode and keeping up with an expensive exotic car that was built for speed. Even if the diesel didn’t come out on top here, the owner should be pretty proud that it was able to keep up at all! This race surely does provide quite the thrill in an interplatform throwdown!