The Aftermath of a 3000 HP Dyno Pull Gone Wrong, Picking up the Pieces of “Master Shredder”

The Aftermath of a 3000 HP Dyno Pull Gone Wrong, Picking up the Pieces of “Master Shredder”

Sometimes, when things go wrong, there isn’t much you can do. All that’s ...

Sometimes, when things go wrong, there isn’t much you can do. All that’s in front of certain situations is picking up the pieces and trying again or choosing to accept defeat. For Shawn Baca, the guy behind the monster of a machine by the name of “Master Shredder,” this choice would be precisely where he ended up.

For those who aren’t familiar with Master Shredder, the truck would go viral during a dyno session gone wrong. The story takes us to a time where Baca pushed the limits to try and achieve the monumental goal of reaching 3000 hp on the dyno that day. As it turned out, though, the truck simply wouldn’t be able to be pushed that far. As it spooled to life and pushed harder and harder, eventually, it would let loose, creating a massive explosion that would quickly go viral on the pages of social media.

Luckily, Baca would be able to walk away from the incident. That’s really saying something as, looking back at the videos, this one definitely could’ve gone much worse. Just because he walked away, though, isn’t to say that the journey is over. Instead, the shop owner behind Industrial Injection was left to deal with the aftermath.

This time, we get the backstory on what exactly somebody goes through after such an incident. It definitely is an upward battle but seems to be one that Baca and the guys over at Industrial Injection were more than ready to take on. While this is something that could discourage somebody from the truck community entirely, that definitely doesn’t seem to be the case here. Below, thanks to the Industrial Injection YouTube channel, we get a unique opportunity to join Baca as he tries to get back to normal once again. Picking up the pieces isn’t easy but he really seemed to take it in stride! 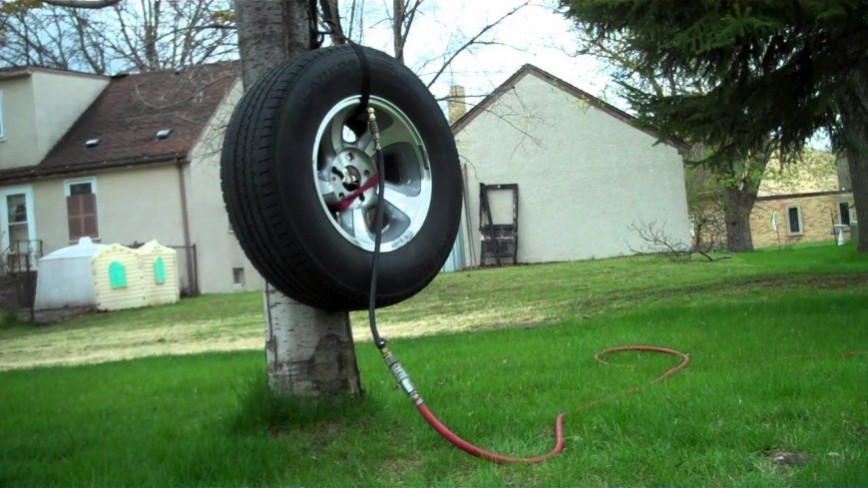