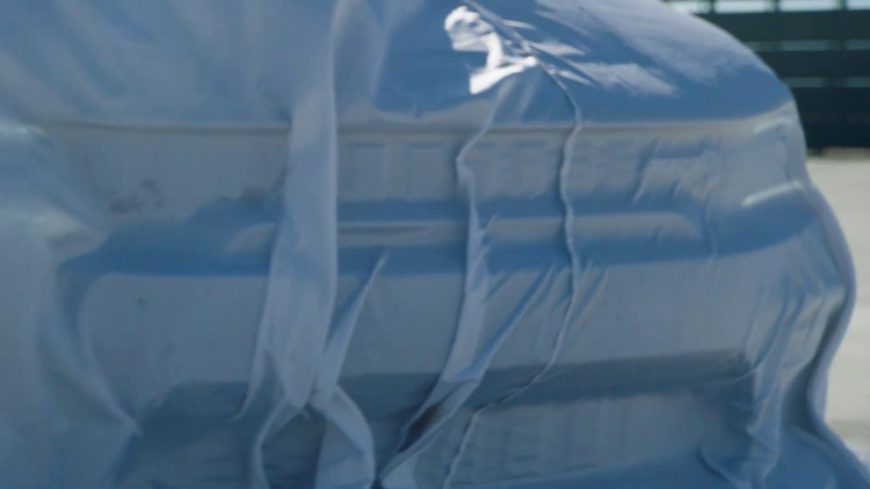 Dodge has got it all figured out. Widebody is the way to go!

It’s been no secret that Dodge in 2019 is very different from Dodge of 10 years prior. In fact, everything changed in the year of 2015 when the Hellcat platform demanded attention. Prior to that, the company seemed to be an afterthought in the performance community. Since that release, though, they’ve been absolutely on fire. It’s hard to ignore a company that is making the most powerful machines on the road today.

After the Hellcat came to Dodge Demon, the most powerful mass-produced car ever. Even though the Demon was limited run, the “Redeye” trim level would shove what was essentially Demon guts into a widebody Hellcat.

Yesterday Dodge dropped yet another teaser to make us wonder what they’re up to next. If there’s one aspect that the company has been strong in on the business side, it’s their marketing. The folks on that team have kept us latched on to every last word, wondering what’s coming next. It’s been a wild couple of years.

In their most recent act of suspense building, it looks like a new rendition of Dodge Charger is about to come out. ANd they just dropped the hammer with the widebody Hellcat an she sure looks mean! The widebody adds 3.5 inches to the width of the Hellcat and makes it look that much better!

Unlike the sedan that we know now, though, this one is sporting a widebody kit. In addition, the air inlets on the front end also appear to be much larger than the ones in place now. This brief clip has left the community stirring.

Commenters abroad seem to think that this could spell out anything from a Redeye version of the car to a machine that will parallel the Demon.

Welcome to the Charger Widebody