WATCH: Travel Back in Time to Watch Dodge’s 1994 Ram Commercials

WATCH: Travel Back in Time to Watch Dodge’s 1994 Ram Commercials

I think that it’s safe to say that advertising has changed massively over the ...

I think that it’s safe to say that advertising has changed massively over the years. Which kind of advertising is best isn’t a can of worms that we’re going to dig into in this one. However, it’s hard to deny the fact that marketing has taken a windy road to get to the point where we are today. In fact, truck commercials of the 90s bear almost no resemblance to those which we have today.

There are several factors that come into play when considering why exactly it is that this change has taken place. For starters, consumer buying patterns have certainly managed to change up quite a bit. In the world of trucks, the main and sometimes only selling point used to be based on utility. Potential truck buyers wanted to know all about how much the truck could tow. They were concerned primarily with how powerful the engine was under the hood.

These days, the same thought definitely resides in the head of this demographic. However, that’s just one dimension of the decision making purpose. In fact, it seems to have been layered so deep that we’re surprised the marketing team even knows where to start. There are so many customizable options that two different people might be buying the same truck for entirely different reasons!

By following along with the video below, we get a taste of nostalgia. In this one, 1994 is very much alive and well as we’re taken inside of the lineup of television spots that were used to sell the Dodge Ram. In this day and age, most advertising like this almost seems to be pretty much unheard of. However, every once in a while, we may find a concept or two that have been borrowed from the advertising of the past!

This one might even drum up some memories of watching TV all those years ago.

Every Vintage Dodge Commercial Compiled Into One Video 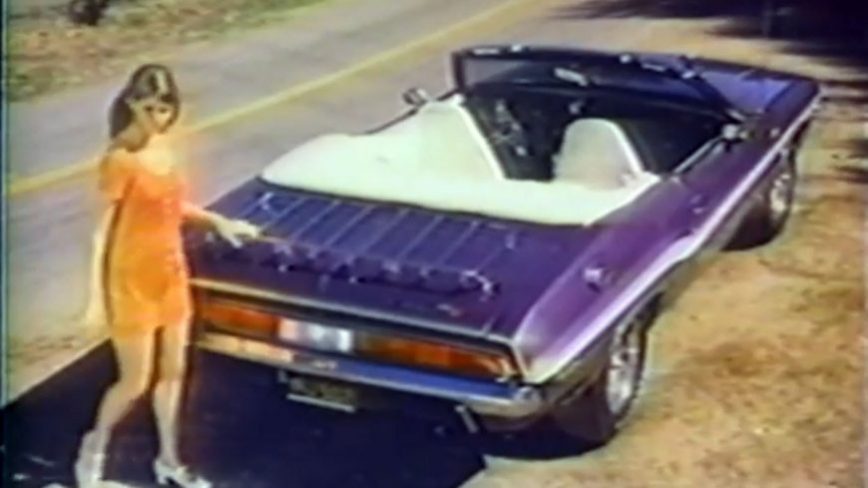